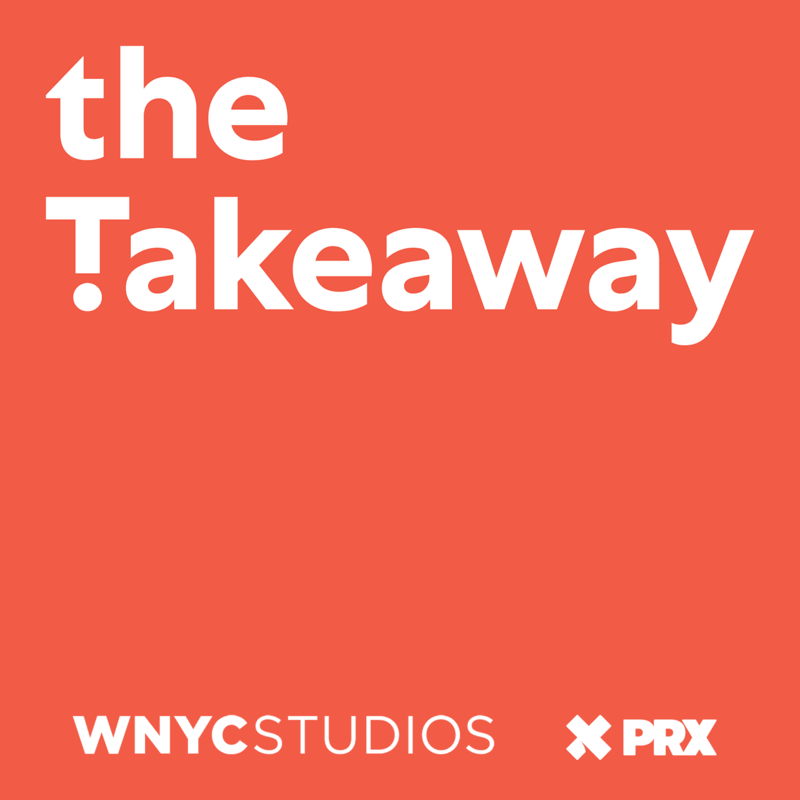 A global investigation of leaked documents called the Pandora Papers, published in October by the International Consortium of Investigative Journalists (ICIJ), exposed hidden financial secrets of some of the world’s richest and most powerful people.  South Dakota emerged as the top state in the US as a destination for wealthy and powerful people around the world to store millions of dollars in secretive trust funds. We talk to Casey Michel, author of “American Kleptocracy: How the U.S. Created the World’s Greatest Money Laundering Scheme in History,” about how South Dakota became an offshore tax haven, what it means, who benefits and who does it harm.

COVID Isn't Just a Crisis. It's an Era.

When the vaccine became available earlier this year, many thought the end was in sight. But COVID-19 has stuck around and is even surging in some parts of the world like Europe. So when will this pandemic end? Will there even be a clear end? The Takeaway talks to Professor Allan Brandt, a historian of science and medicine at Harvard University, about the lessons we might learn from past pandemics.

Portugal Enters the Endemic Phase of the Pandemic

In Portugal, almost 100 percent of people over the age of 50 are vaccinated. For those between ages 25 and 49, the vaccination rate is 95 percent; it’s 88 percent for those between 12 and 17. So what lessons can other countries learn from Portugal? For that and more, The Takeaway spoke to Eric Sylvers, staff reporter at the Wall Street Journal.

Vaccination rates are high in Indian Country. But tribes like the Navajo Nation have seen recent increases in Covid-19 cases. Tribal leaders are placing some of the blame on neighboring cities and states that have not enacted strict Covid restrictions, and where vaccination rates remain lower. Navajo Nation President Jonathan Nez joins The Takeaway to discuss how his tribe is tackling these latest challenges.