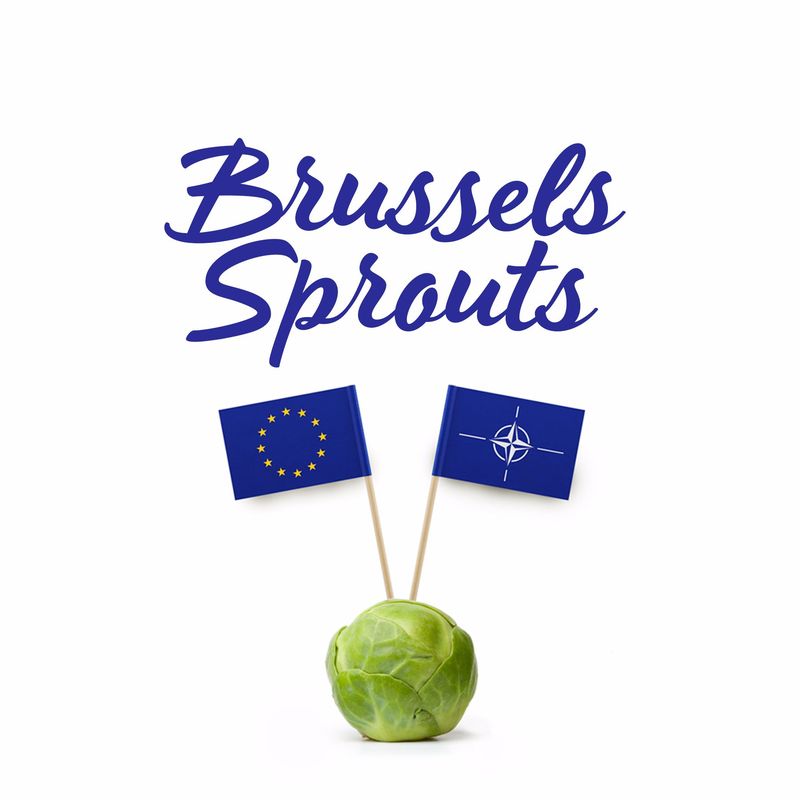 What does Viktor Orbán’s win in Hungary mean for the future of Europe? On April 3rd, voters in Hungary went to the polls for national parliamentary elections. Despite efforts by the opposition to unite around a single candidate, Viktor Orbán easily managed to win a fourth consecutive term as Prime Minister, as his right-wing Fidesz party retained the two-thirds super majority that has allowed it to drastically reshape Hungarian politics and society over the past twelve years. The European Union and the transatlantic alliance are certain to face major challenges from Orbán’s continued leadership of Hungary, including his consistent pro-Putin stance amidst the war in Ukraine, his ongoing efforts to undermine the rule of law, and his hardline stance on critical issues such as migration. Dan Kelemen joins Andrea Kendall-Taylor and Jim Townsend to discuss this and more. Dan Kelemen is Professor of Political Science and Law and Jean Monnet Chair in European Union Politics at Rutgers University. He is the author or editor of six books, including The Transformation of Law and Regulation in the European Union, which won the Best Book award from the European Union Studies Association in 2013.