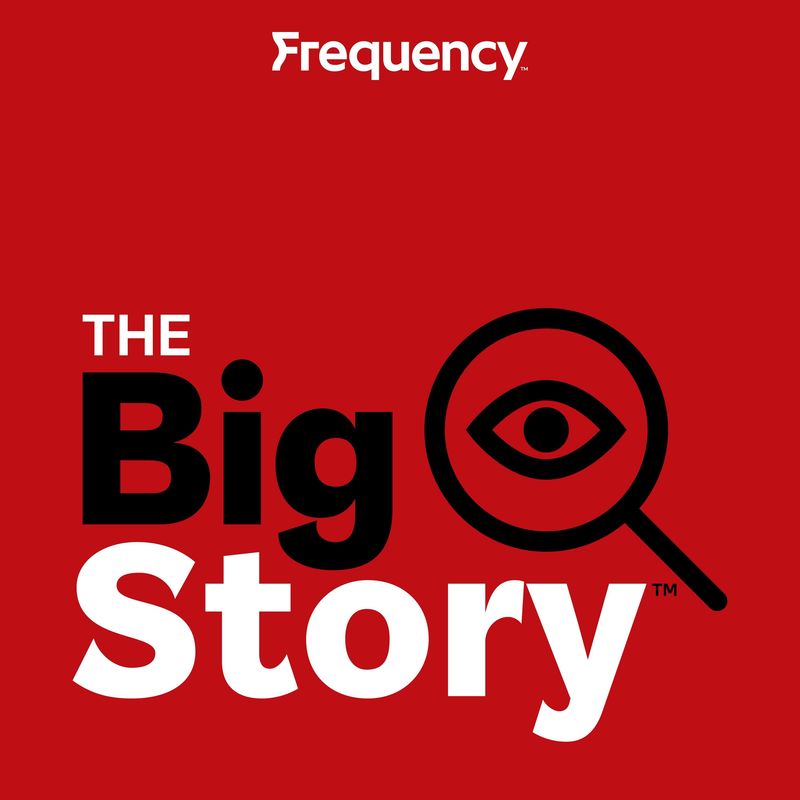 Submit Review
FavoriteShareAdd to Queue
One year after Jan. 6, is America headed for a civil war?

Last year's attack on the Capitol building by supporters of former president, Donald Trump, was a shocking scene. But it was merely a visual representation of the problems that have long been simmering below the surface. The nation is divided and political violence grows more popular in opinion polls. Right-wing militias are ready to fight, and Republican lawmakers seem either afraid of them or complicit. The end of American democracy used to be unthinkable. Now there are several ways it could happen, far sooner than we think.

GUEST: Stephen Marche, author of The Next Civil War: Dispatches from the American Future