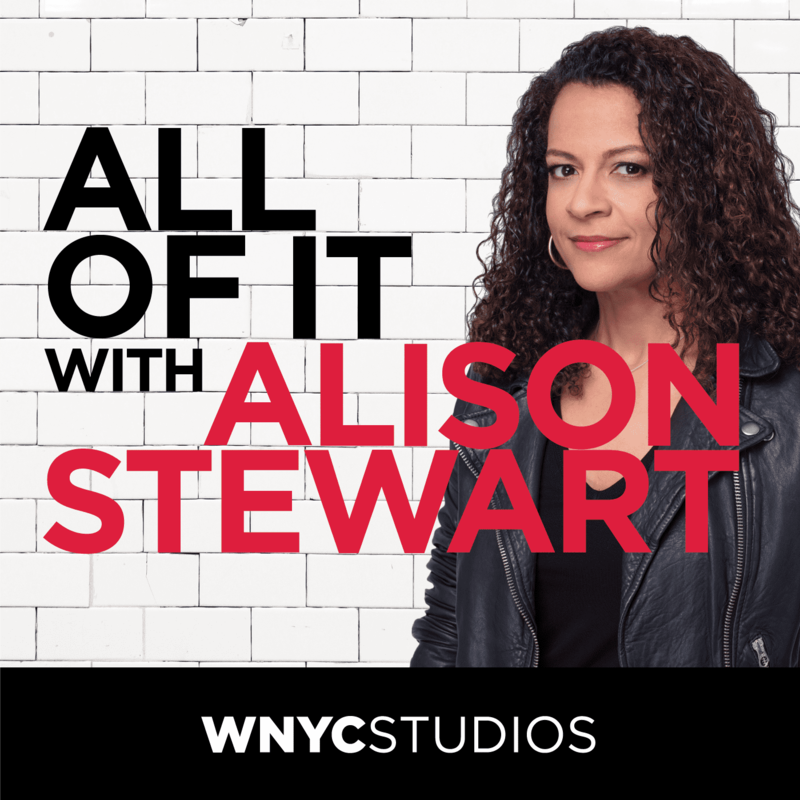 Submit Review
FavoriteShareAdd to Queue
'Novenas for a Lost Hospital'

During the interview with Kathleen Chalfant, Daniella Topol, and Cusi Cram about the play, “Novenas for a Lost Hospital,” Alison mentioned a personal anecdote about having been a reporter at St. Vincent’s the morning of September 11, 2001. During the time Alison was reporting, she recalled seeing many doctors but not seeing as many patients, especially given the magnitude of the event. That was her experience of a particular moment in time. We would like to note that St. Vincent’s of course saw many patients and victims after the attacks, and in the days, weeks, and months following, and we would like to acknowledge the many caregivers who worked there passionately and tirelessly.