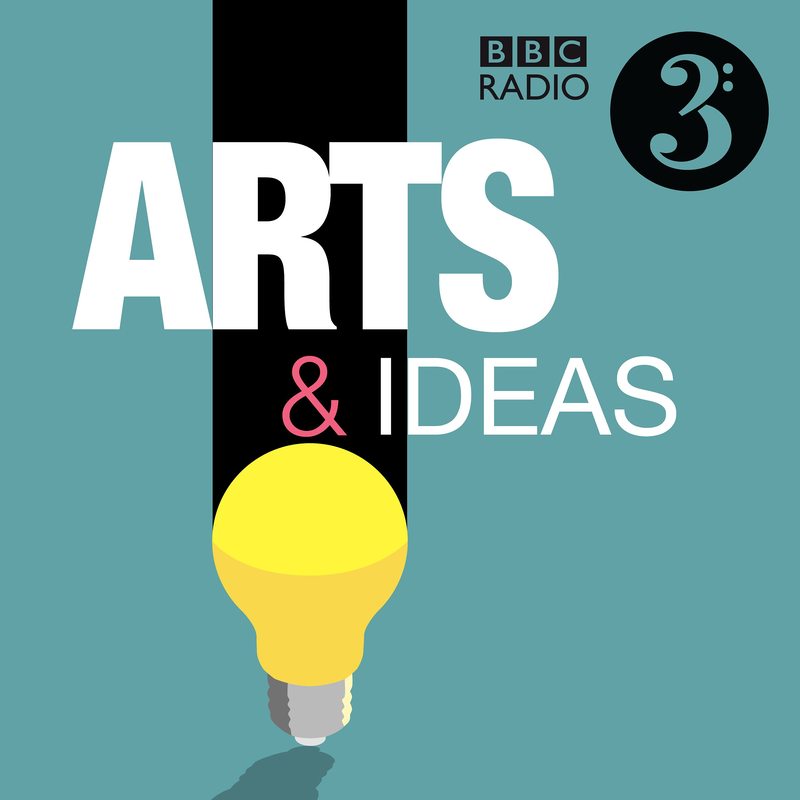 Who complained about Olivier's Othello? Stephen Bourne has been mining the archives to find out who raised questions about Laurence Olivier's blacked up performance in 1964. It's one of the stories he tells in his new book, which also includes memories of meeting performers including Carmen Munroe, Corinne Skinner-Carter and Elisabeth Welch. Nadine Deller hosts a podcast linked to the National Theatre's Black plays archive and she's particularly interested in women playwrights whose work deserves to be better known including Una Marson. They talk to performer and historian of women in theatre Naomi Paxton. Plus New Generation Thinker Adjoa Osei tells the story of Afro Cuban performer Rita Montaner who straddled the worlds of opera and cabaret between the 1920s and 1950s. Deep Are the Roots: Trailblazers Who Changed Black British Theatre is out now from Stephen Bourne. His other books include Black Poppies and Playing Gay in the Golden Age of British TV. The National Theatre Black Plays archive is at https://www.blackplaysarchive.org.uk/ and Nadine's podcast is called That Black Theatre Podcast. You can hear Dawn Walton who directed the Hampstead Theatre production of Alfred Fagon's drama The Death of a Black Man in this Free Thinking conversation about black performance From Blackface to Beyoncé https://www.bbc.co.uk/programmes/m000tnlt Naomi Paxton is the author of Stage Rights! The Actresses' Franchise League, activism and politics: 1908-1958 and has written an introduction to the new book 50 Women in Theatre. Naomi and Adjoa are New Generation Thinkers on the scheme run by BBC Radio 3 and the Arts and Humanities Research Council to turn research into radio. A playlist of discussions, features and essays about Black history, music, writing and performance is available on the Free Thinking programme website https://www.bbc.co.uk/programmes/p08t2qbp This episode is part of the New Thinking series of conversations focusing on new research put together in partnership with the Arts and Humanities Research Council, part of UKRI. Producer: Tim Bano