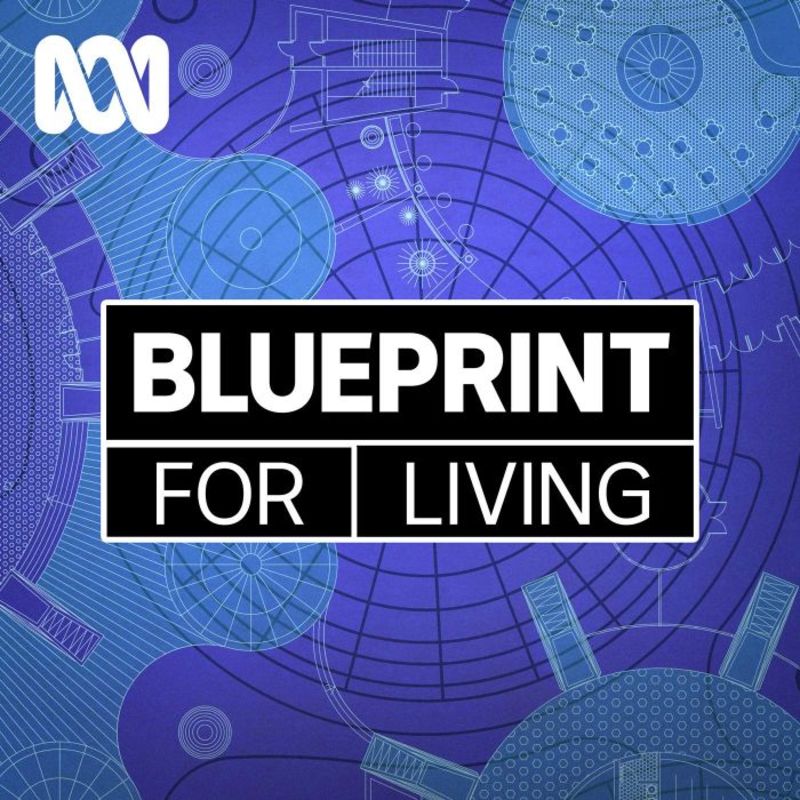 Hotel designer Bill Bensley lives by the motto, if it’s worth doing, it’s worth overdoing. The California-born designer has studios in Bangkok and Bali, and his latest book More Escapism: Hotels, Resorts and Gardens features some of the region’s most extravagant resorts. His inspiration comes from treasures around the globe, including a 1930s Vietnamese bamboo hat that provided the design spark for the Hotel de la Coupole in Vietnam. In this week's Garden Rudimental, award-winning landscape designer Paul Bangay takes Jonathan for a stroll through Stonefields, one of Victoria's most beautiful country gardens where exotics and native plants merge to create a definitive style of Australian garden. Cookbooks aren't just a bunch of recipes. They often contain insights into the political and cultural contexts of their time. Never was there a better example of this than Australia's oldest continuous community cookbook, The Barossa Cookery Book. Initially released in 1917 as a war fundraiser it's now in its 33rd edition. Sheralee Menz and Marieka Ashmore, also known as Those Barossa Girls, have begun a companion venture with The Barossa Cookery Book Project. Mies van der Rohe and Le Corbusier are considered titans of the modern movement but in this week's Iconic Designs, Colin Bisset examines the contribution that women made to their most famous designs. It’s only been recently acknowledged that Lilly Reich was behind much of Mies’s furniture, and Charlotte Perriand behind all of Le Corbusier’s.