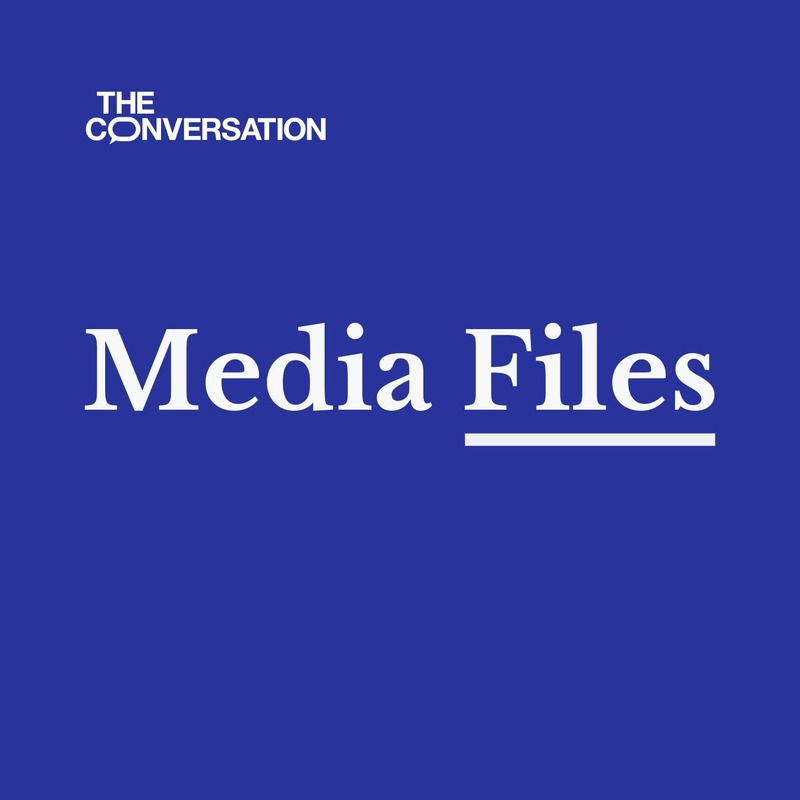 Submit Review
FavoriteShareAdd to Queue
Media Files: Media companies are mad as hell at tech giants and don't want to take it anymore. But what choice do they have?

Media companies around the world are in an existential funk. The tech giants - Facebook, Google, Apple and Amazon - have built a better mousetrap for profiting from consumers’ attention than the traditional media can offer. To add insult to injury, they use the media companies’ journalism as bait but don’t want to pay for it.

Big Tech firms also don’t see themselves as publishers and operate untroubled by demands for responsibility that come with being one.

No wonder that, according to a new international survey, media companies are increasingly unhappy with their lot.

In this episode of Media Files, Matthew Ricketson and Andrew Dodd talk with the survey’s author, Robert Whitehead.

Whitehead, a former editor-in-chief of The Sydney Morning Herald in the days when the masthead still made millions for what was then called Fairfax Media, shares his thoughts on what media companies could do and whether their calls for regulatory change will succeed.

The authors do not work for, consult, own shares in or receive funding from any company or organisation that would benefit from this article, and have disclosed no relevant affiliations beyond their academic appointment.

No wonder that, according to a new international survey, media companies are increasingly unhappy with their lot. In this episode we hear from the survey's author, Robert Whitehead.