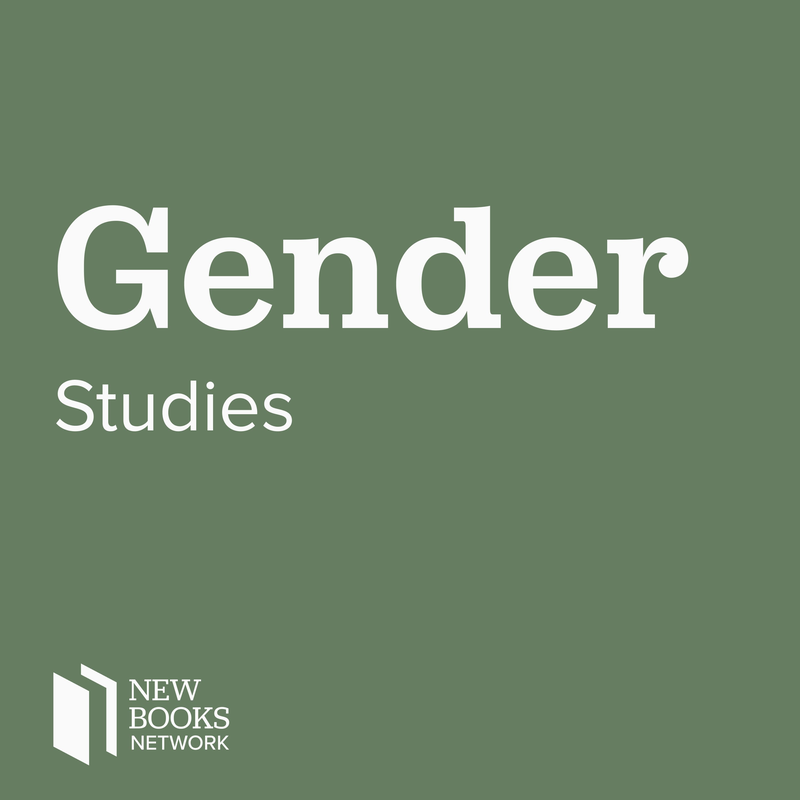 In Cistem Failure: Essays on Blackness and Cisgender (Duke UP, 2022), Marquis Bey meditates on the antagonistic relationship between blackness and cisgender. Bey asks, What does it mean to have a gender that “matches” one’s sex---that is, to be cisgender---when decades of feminist theory have destroyed the belief that there is some natural way to be a sex? Moving from the The Powerpuff Girls to the greeting “How ya mama’n’em?” to their own gender identity, Bey finds that cisgender is too flat as a category to hold the myriad ways that people who may or may not have undergone gender-affirmative interventions depart from gender alignment. At the same time, blackness, they contend, strikes at the heart of cisgender’s invariable coding as white: just as transness names a non-cis space, blackness implies a non-cis space. By showing how blackness opens up a way to subvert the hegemonic power of the gender binary, Bey makes a case for an antiracist gender abolition project that rejects cisgender as a regulatory apparatus. Marquis Bey is Assistant Professor of African American Studies and English at Northwestern University and author of several books, most recently Black Trans Feminism, also published by Duke University Press. Sohini Chatterjee is a PhD Candidate in Gender, Sexuality, and Women's Studies at Western University, Canada. Her work has recently appeared in Women's Studies: An inter-disciplinary journal, South Asian Popular Culture and Fat Studies. Learn more about your ad choices. Visit megaphone.fm/adchoices Support our show by becoming a premium member! https://newbooksnetwork.supportingcast.fm/gender-studies