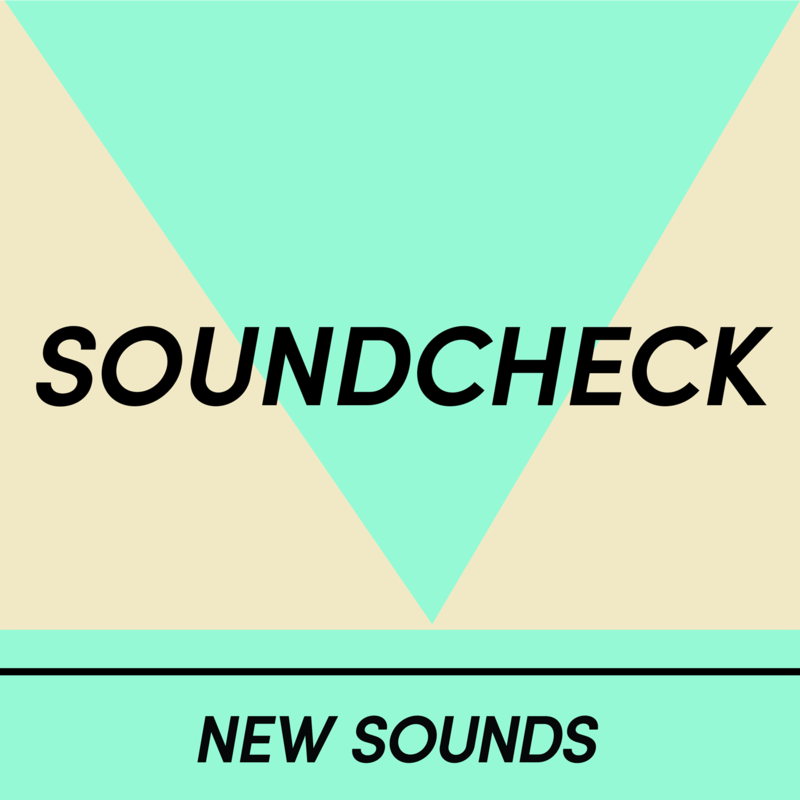 For longtime indie rock fans, it's kinda hard to believe that Mac McCaughan has been making music for more than 25 years. Soon after leaving Columbia University in 1987, the Durham, North Carolina native both formed Superchunk and co-founded Merge Records - alongside bassist and savvy financial manager Laura Ballance - in 1989. And since then, Superchunk has released ten albums and countless singles -- and several more records with his on-again/off-again project Portastatic. And Merge has grown to become one of the most respected independent labels, with bands like Arcade Fire, Mountain Goats, and Magnetic Fields among the names on its impressive roster.

With 2015's Non-Believers, the songwriter and guitarist eschewed his trademark punk-ed up pop and blistering guitar lines, and debuted an electro-rock and synth-infused sound that's more minimalist than Superchunk, yet more polished than Portistatic. That said, McCaughan's fearless ambition remains intact. His songs are still built around that same boyish-turned-gravelly voice and those same biting, smartly-crafted lyrics. On Non-Believers, McCaughan's music sounds more personal, intimately reflecting on his life as a husband and father. Yet no matter the setting, McCaughan proves he's got a way with hook, and a simple, yet affecting turn of phrase. (From the Archives, 2015.)