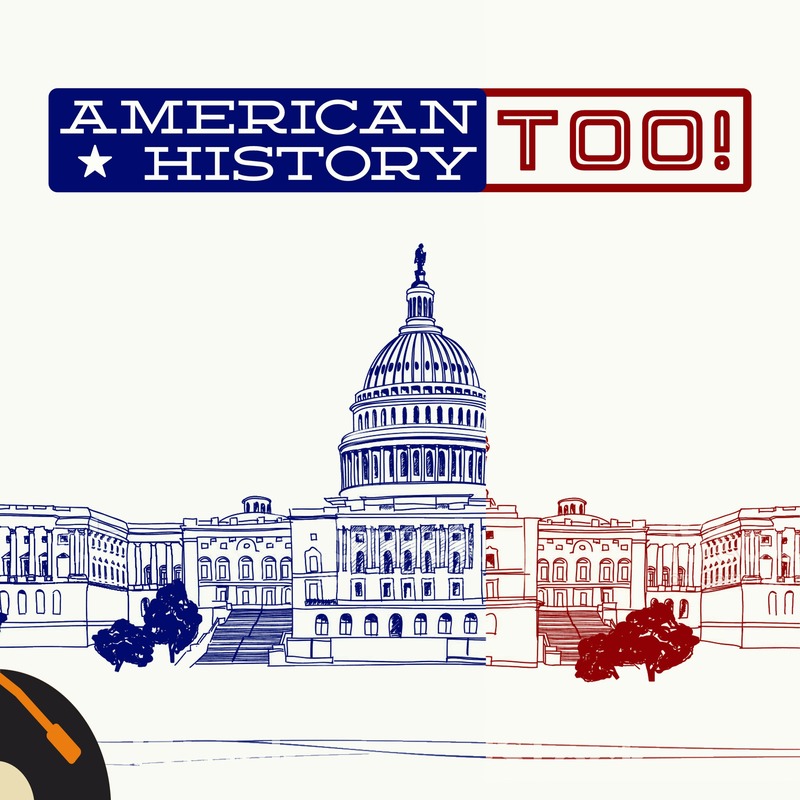 It's Part 3 of Lyndon Johnson's America and we arrive at the event which arguably shaped LBJ's presidency more than anything else - the Vietnam War. In this episode, we cover the early years of the conflict (1964-67) and discuss: - Why Vietnam? - Why does Johnson escalate in 1965? - What role do race and gender play during the Vietnam War? - The early anti-war movement - American strategic mistakes in Vietnam In next month's episode we'll examine The Downfall as Johnson's America comes apart as a result of events at home and abroad. Thanks again for listening! Cheers, Mark and Malcolm Reading List: Heather Stur, Beyond Combat: Women and gender in the Vietnam War era  (Cambridge University Press, 2011) Daniel Lucks, Selma to Saigon:  The Civil Rights Movement and the Vietnam War (University of Kentucky Press, 2014) Lien-Hang T. Nguyen, Hanoi’s War: An International History of the War for Peace in Vietnam (Chapel Hill: University of North Carolina Press, 2012) Paul Thomas Chamberlin, The Cold War's Killing Fields: Rethinking the Long Peace (New York: HarperCollins, 2018) Learn more about your ad choices. Visit megaphone.fm/adchoices