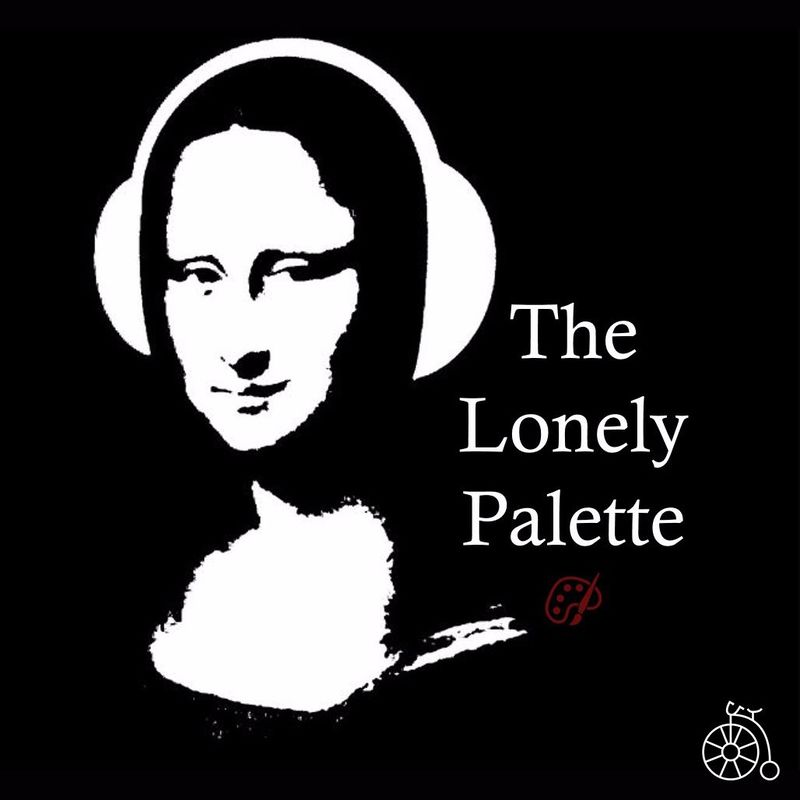 The Lonely Palette is collaborating with the Addison Gallery of American Art in celebration of the museum's 90th anniversary! In this episode, we're using the Addison's collection to explore the American city in the same way that art history has been looking at landscape since time immemorial: what it represents, what stories it tells us about ourselves, what stories it leaves out, what it replaces, and how its relationship to the human figure is as fraught and dramatic as any relationship you'll ever find on a canvas. Artists Explored: Winslow Homer, Edward Hopper, Robert Frank, Berenice Abbott, Charles Sheeler, Martin Wong See the Images: bit.ly/34AE9Xw Music Used: The Blue Dot Sessions, “The Zeppelin,” “Towboat Theme,” “Cat’s Eye,” “PlainGrey,” “Dorica Theme,” “Tranceless” Further Listening: The Lonely Palette on Edward Hopper: https://bit.ly/3wyqg8Y Support the Show: www.patreon.com/lonelypalette