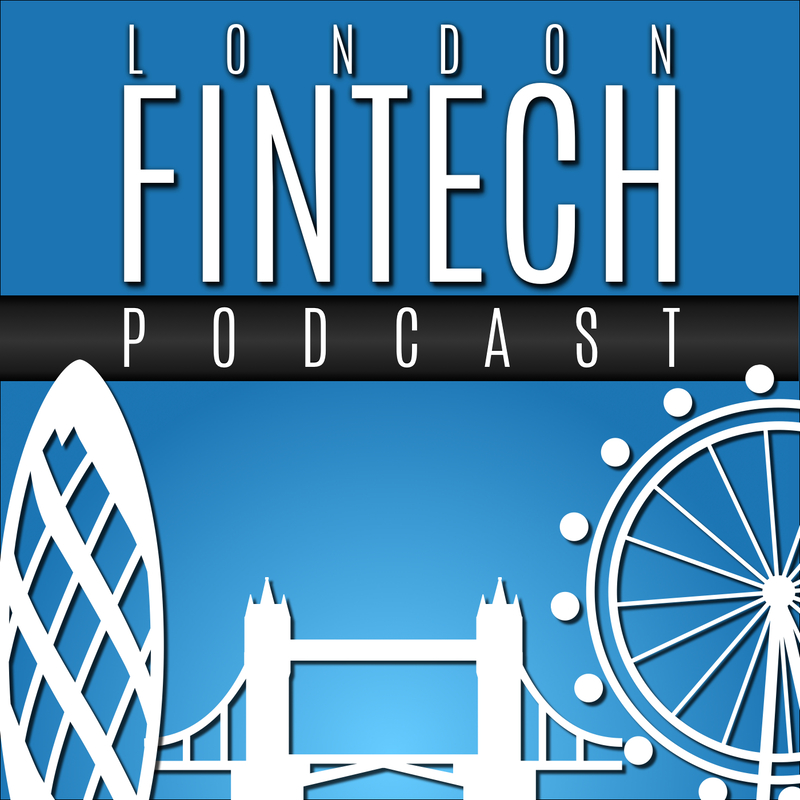 Gold has been much in the news recently with Russia putting a Gold-floor under its currency to spectacular effect (almost as if desire for infinitely printed fiat paper is wearing off…) and offering to accept payment for exports in Gold the US sanctions/de-SWIFTing/and theft of Central Bank Assets (never happened in history) has spectacularly backfired. But what if you too could have your own personal Gold Standard, backing your cash with what has been real money for millennia? What if you could pay buddies directly with Gold? Is Gold the ultimate anti-CBDC? Glint’s mission is to create a gold-based alternative to banking and money and so is highly relevant right now.

In the bigger picture this episode can be seen as a part two to LFP197 with maneco64 which was snappily entitled: “Money in the 21stC: Ballooning Printing of Fiat/QE/”MMT”/Govt Debt, CBDCs, Crypto, Dedollarisation, Hyperinflation and Gold” in which we only had a short time to touch on Gold.

Cozens.jpg">Cozens-150x150.jpg" alt="" width="150" height="150"> Jason’s Glint has, after thousands of years, provided a new functionality (or perhaps two or three new functionalities depending on how you count) to the gold would you believe it. Fintech (GoldTech?) at its best.

Back in the early days of the podcast 2014-15 I spoke to one or two folk who were working on gold and fintech in one way and another but no-one really cared much. Perhaps everyone and especially me should have as since 2014 Gold is up 60% (and in passing about 60-fold since the US came off the gold standard in the early 70s).

I’ve been looking into Gold since and it is far more weird/complex as a market than I ever realised… When we were young we would have known gold as perhaps rings on our mothers finger. A little later we might know it as something in the periodic table with certain properties. But that leaves much unsaid – what is golds function in society? If we want to invest in it how do we do that – ie what are the investable forms of gold? Indeed is gold an investment as such or a store of value? How well does it fulfill either role? Can we use it for payments (an amazing functionality Glint Pay puts on your phone)?

So for some of you out there this might not be just another podcast but one that makes you consider whether you should invest a certain part of your portfolio in Gold – whether through Glint, bullion dealers, ETFs, coins or many other ways.

And much more more