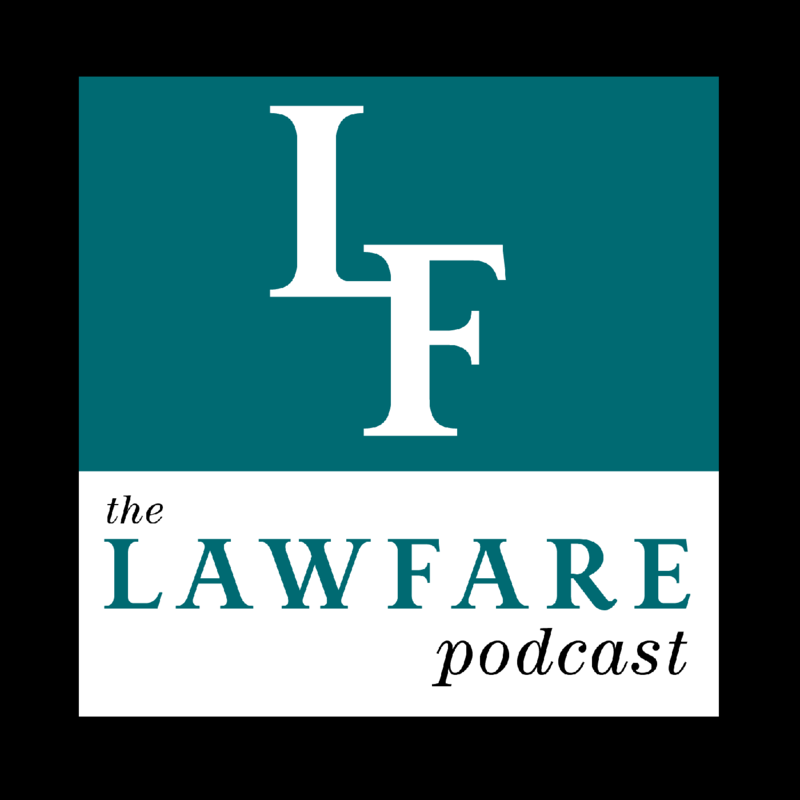 Submit Review
FavoriteShareAdd to Queue
Lawfare Archive: HASC Hearing on Outside Perspectives on the AUMF

From February 28, 2015: On Thursday of this week, Lawfare’s Benjamin Wittes and Bobby Chesney, along with General Jack Keane, appeared before the House Armed Services Committee to provide “Outside Perspectives on the President’s Proposed Authorization for the Use of Military Force Against the Islamic State of Iraq and the Levant.”

The hearing grappled with a number of difficult and vitally necessary questions: What exactly does "enduring ground combat operations" mean? Should the AUMF sunset after three years? And, does a new AUMF accomplish anything if it is not tied to the existing authorities present in the 2001 AUMF? The discussion delved deeply into the President’s proposed AUMF, its merits and its flaws, and how those failings can be addressed.

Note: The Podcast has been edited for length and content; only the most relevant parts of the discussion are included.