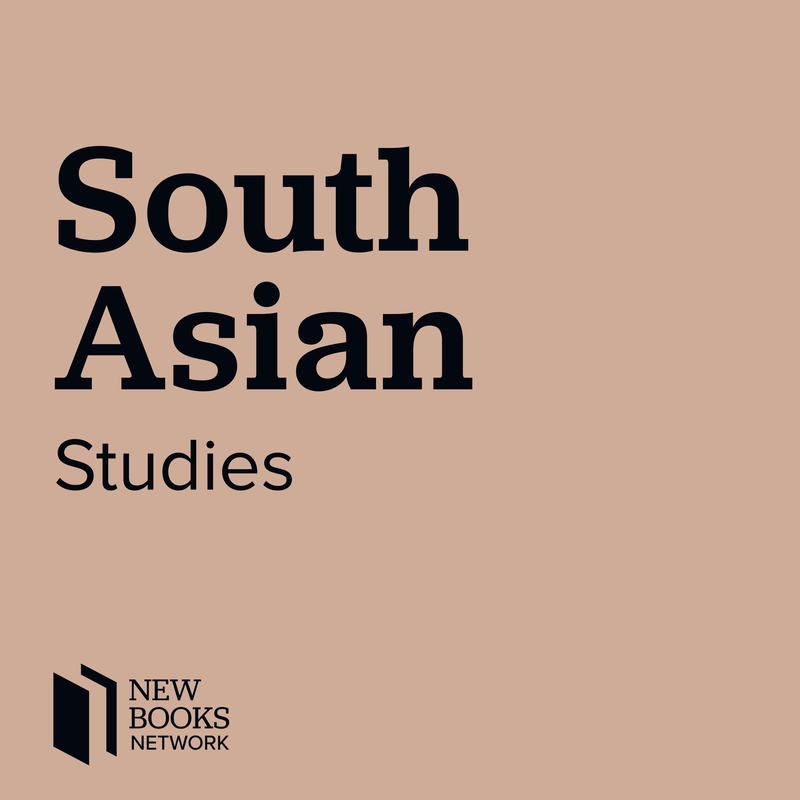 In Threatening Dystopias: The Global Politics of Climate Change Adaptation in Bangladesh (Cornell UP, 2021), Kasia Paprocki challenges two well-worn assumptions about climate change and its relationship with the political economy of development and agriculture, in Bangladesh, which helps shed light on how climate change becomes a politically contested category, in countries across the Global South. The first, is that climate change is simply a contemporary phenomenon without a longer history embedded in the ecology, economics, politics, and social relations in the region. Second, that climate change is the driver of the increased vulnerability of large swaths of the Bangladeshi population, like the community she closely follows in Khulna, in the southwestern part of the country. Through fine-grained ethnographic and archival detail, Paprocki engages with developers, policy makers, scientists, farmers, and rural migrants to show how Bangladeshi and global elites ignore the history of landscape transformation and its attendant conflicts in advancing certain ‘climate adaptation’ agendas, which have dire consequences for the most marginalized.  She looks at how groups craft economic narratives and strategies that redistribute power and resources away from peasant communities. Although these groups claim that increased production of export commodities will reframe the threat of climate change into an opportunity for economic development and growth, the reality is not so simple. For the country's rural poor, these promises ring hollow. As development dispossesses the poor from agrarian livelihoods, outmigration from peasant communities leads to precarious existences in urban centers. And a vision of development in which urbanization and export-led growth are both desirable and inevitable is not one the land and its people can sustain. Threatening Dystopias shows how a powerful rural movement, although hampered by an all-consuming climate emergency, is seeking climate justice in Bangladesh. Archit Guha is a PhD researcher at the Duke University History Department.  Learn more about your ad choices. Visit megaphone.fm/adchoices Support our show by becoming a premium member! https://newbooksnetwork.supportingcast.fm/south-asian-studies