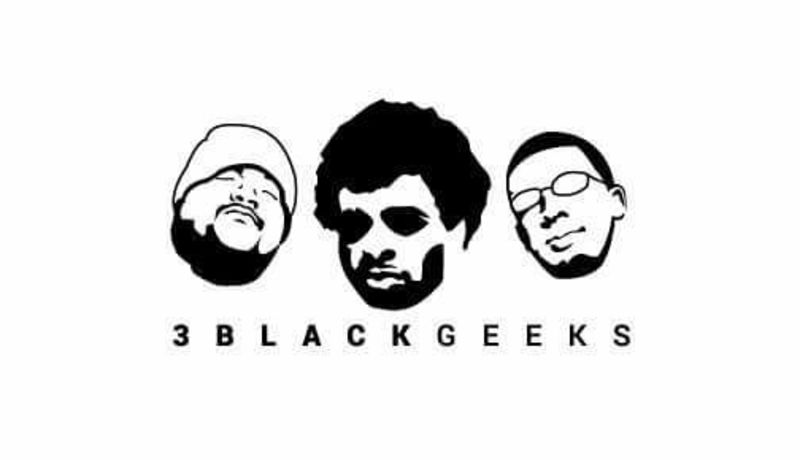 Just Mercy is a movie based off the true story of Walter McMillian, a black man from Monroeville, Alabama, who was accused and convicted of murdering a 18 year old white woman. Through the trial and tribulation of Bryan Stevenson, Walter was able to get his conviction overturned and was free from jail.

The best thing about this film is that it doesn't sugarcoat all the hardships that Bryan had to go through in helping Walter. Michael B. Jordon does a good job of showing the hardships and Jamie Foxx acts his ass off in portraying Walter. More than anything its the supporting cast that does a phenomenal job from Brie Larson to Karen Kendrick who plays Minnie McMillian.

The film is just solid across the board. Definitely a must see film. Go see it when it drops December 25, 2019 in theaters across the country.