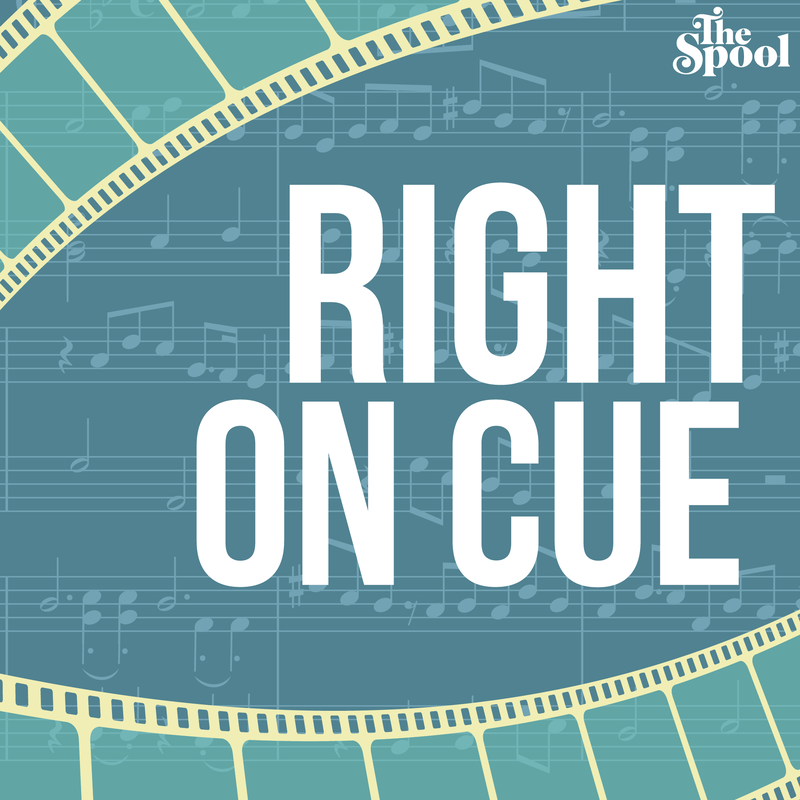 The cliche of the middle-aged dad with a secret second family is a well-worn one, but one that the indie comedy Being Frank attempts to complicate in some fascinating ways. When Phillip (Logan Miller) discovers that his dad Frank (Jim Gaffigan) has a whole other family across the country - one he seems to get along with better than his own - it sets in motion a series of farcical scenarios that require the two to keep Frank's secrets alive.
While it falls into a lot of the goofy indie-movie trappings that plague this particular genre, Gaffigan's unexpectedly vulnerable performance and the taut direction of documentarian Miranda Bailey (making her narrative feature debut) help elevate Being Frank beyond its auspices.
In this episode, I spoke with Gaffigan and Bailey (respectively) about Being Frank's unique challenges and myriad tones, as part of a roundtable interview with HollywoodChicago.com's Pat McDonald and Kicking the Seat's Ian Simmons. Together, we discuss Gaffigan's role choices, Bailey's transition from documentaries to scripted film, and the rocky road to getting Being Frank on the big screen.

(More of a Comment, Really… is a proud member of the Chicago Podcast Coop. Thanks to Overcast for sponsoring this episode!)