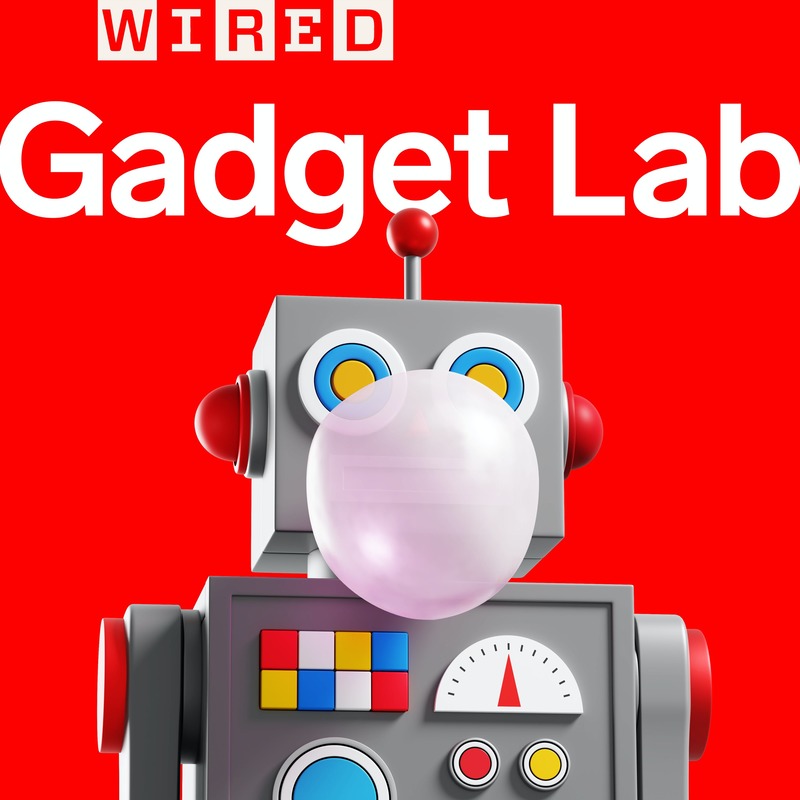 It's September, which can only mean one thing: Apple's got some new products. This week, the company held a virtual event to detail its slate of upcoming iPhones, iPads, and smartwatches. Along with the new chips, Apple showed off some flashy photo and video features meant to appeal to pro users. But are those features all they're cracked up to be? And do you really need to buy the new hardware in order to use them? This week on Gadget Lab, WIRED reviews editor Julian Chokkattu joins us to talk about everything Apple announced this week and what you need to know before upgrading. Show Notes:  Read all about the new iPhone 13. Also check out the changes to the iPad Mini. Here’s everything Apple announced at its event this week. Here’s Lauren and Julian’s story about Google’s new tensor chip in its Pixel 6 phone. Read Julian’s guide to iPhone 12 accessories. And you bet your ass we talked about cargo pants again. Recommendations:  Julian recommends Apple’s MagSafe ecosystem for your phone accessories. Mike recommends just using the iPad Mini instead of a phone. Lauren recommends the docu-series LuLaRich on Amazon Prime. Julian Chokkattu can be found on Twitter @JulianChokkattu. Lauren Goode is @LaurenGoode. Michael Calore is @snackfight. Bling the main hotline at @GadgetLab. The show is produced by Boone Ashworth (@booneashworth). Our theme music is by Solar Keys. If you have feedback about the show, or just want to enter to win a $50 gift card, take our brief listener survey here. Learn more about your ad choices. Visit podcastchoices.com/adchoices