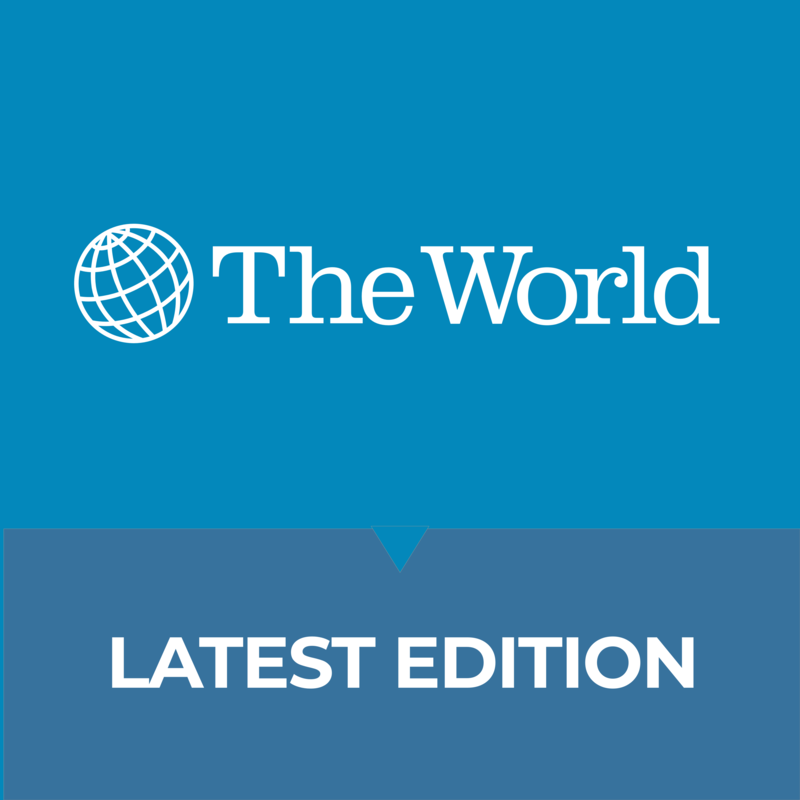 The International Olympic Committee has announced a new framework for transgender and intersex athletes this week. In part, the guidelines say no athlete has an inherent advantage just because of physical appearance, gender or intersex identities. The guidelines also move away from using testosterone levels alone to determine eligibility. And we hear the personal story of Sofie Lovern, a Mexican American standup comedian from Oakland, California, who converted to Islam as a young adult. Plus, Shohei Ohtani has been called the Japanese Babe Ruth. Now, the Los Angeles Angels’ player has won the American League’s MVP award, making him the second Japanese-born player to score the big win.