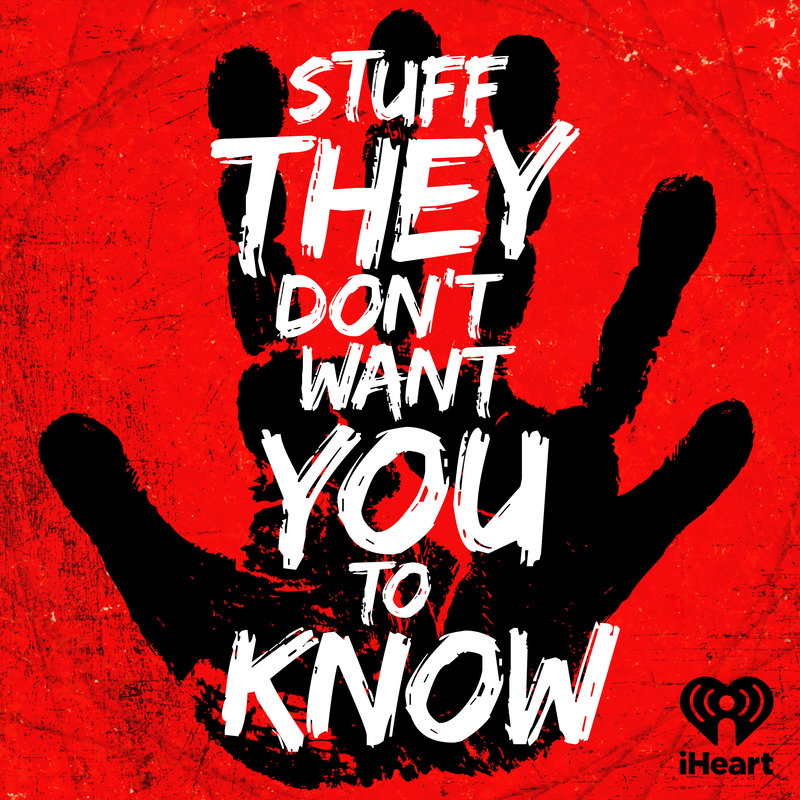 In the 1980s crime journalist Phil Stanford dove into the decadent and dangerous world of Miami just as the city was becoming the cocaine- and murder capital of the United States. His path would place him in the crosshairs of a federal investigation focusing on a mysterious and controversial drug smuggling pilot who claimed to be an operative of the American government- all while flaunting his extensive illicit activity. Murder in Miami traces the connection between the murder of a missing Miami private investigator to the sprawling roots of an international money laundering scheme as Stanford tries to make sense of his role in a surreal story of spies, smugglers, killers and corruption. All reaching to the highest levels on both sides of the law.

Listen here and subscribe to Murder in Miami on the iHeartRadio app or wherever you get your podcasts!

They don't want you to read our book.: https://static.macmillan.com/static/fib/stuff-you-should-read/