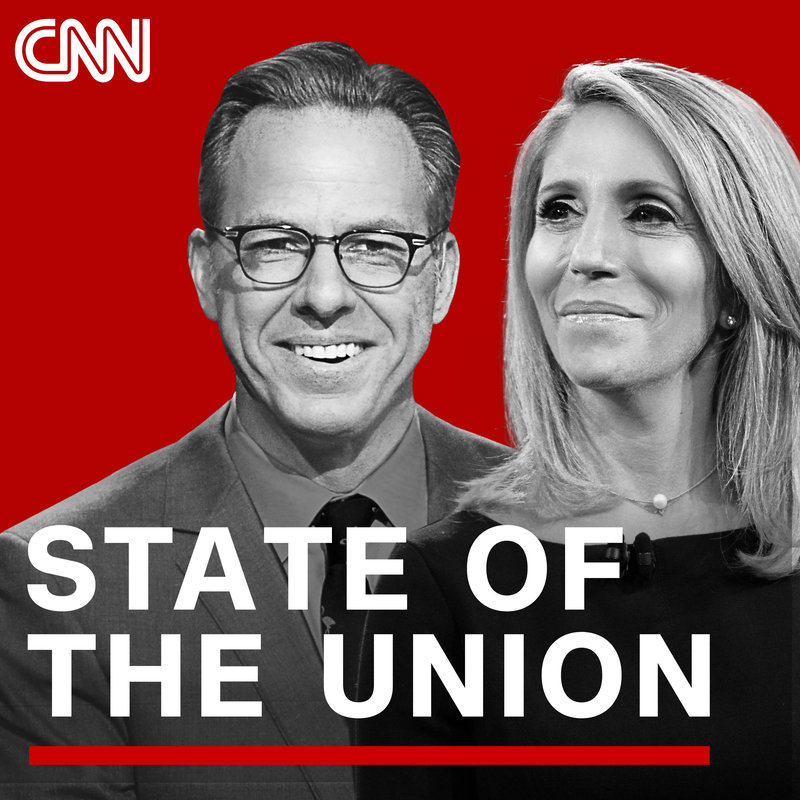 First Dana talks with NIH Director Dr. Francis Collins about why the Omicron covid variant has experts worried and why it’s a prudent time for Americans who are eligible to get their booster shots. Next, Dana asks GOP Arkansas Governor Asa Hutchinson, if his state is ready to deal with the Omicron variant, given Arkansas' low vaccination rate. Then, they discuss how Biden ‘needs to correct’ his response to inflation, and Hutchinson says that House Republican Leader Kevin McCarthy should condemn GOP Rep. Lauren Boebert for suggesting Democratic Rep. Ilhan Omar was a terrorist.  After that, Dana speaks with Democratic Rep. Adam Schiff, a member of the House January 6 Committee, who says they are ‘determined to get answers’ on former President Trump’s role in the insurrection. A decision is likely this week on former White House Chief of Staff Mark Meadows’ contempt charges, but is the January 6 committee making progress with the rest of its investigation? Later, Dana and the panel discuss the tricky negations ahead to pass Biden’s social safety net package through the Senate, as the Democrats try to find consensus on paid leave and taxes. Finally, Dana hits the campaign trail with ‘man in the middle’ of the political battlefield, Democratic Rep. Josh Gottheimer. To learn more about how CNN protects listener privacy, visit cnn.com/privacy