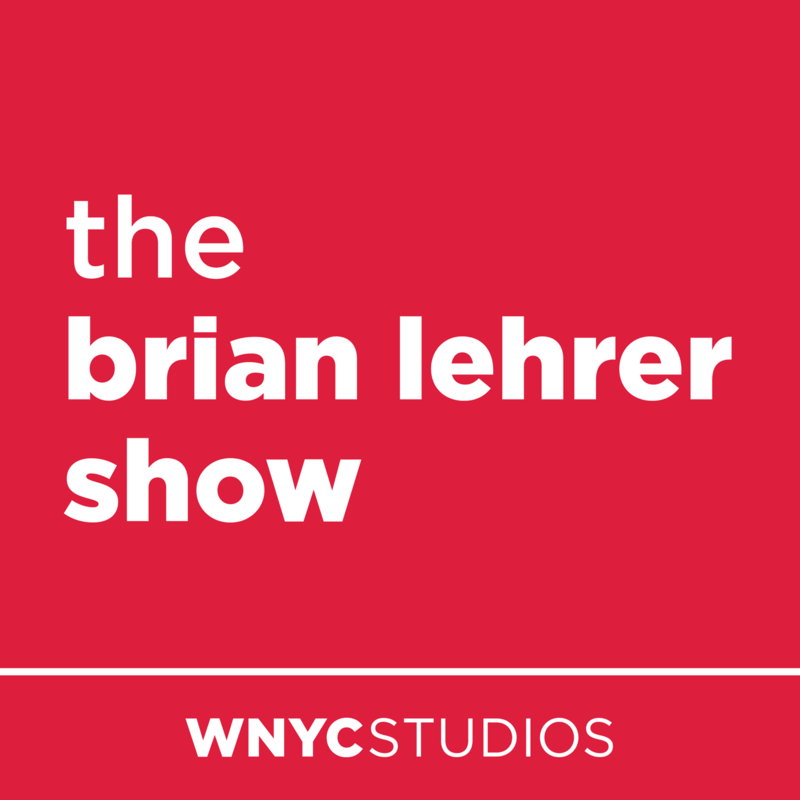 Submit Review
FavoriteShareAdd to Queue
Iconic at 50: A Thanksgiving Special

Today on the show, we're re-airing highlights from our summer series "Iconic at 50" and looking at, or rather listening to, some iconic albums that turned 50 this year and digging into the political and social context in which they were made and their impact on both music and culture, including:

These interviews were edited slightly for time, the original versions are available here: