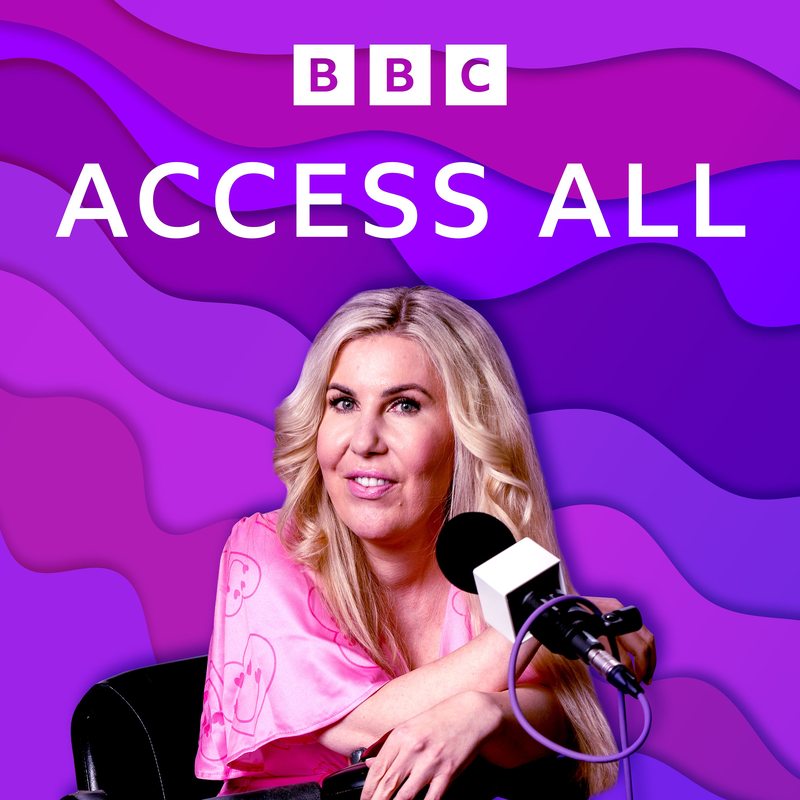 The number of blind and visually impaired people who say they have fallen from train station platforms onto rail tracks is shocking, and something Access All explores this week. It follows the death of Cleveland Gervais who died in 2020. He fell from a London platform into the path of a train. A recent inquest ruled his death an "accident" but found the lack of tactile paving on the platform edge contributed "more than minimally" to his death. Artur Otega reveals his own harrowing story. He and his guide dog, Mercer, fell onto the rails at a busy London station which didn't have tactile paving. "The guide dog was screaming," he says, with a train just moments away. We ask what's being done to stop these incidents happening again. It's also Mental Health Awareness Week with a focus on loneliness. Sophie Potter, who has Down's syndrome, talks candidly about her experience of loneliness following a bereavement and the closure of her day centre during the pandemic. She also gives Nikki a glimpse into the world of modelling following her recent shoot with Cosmopolitan magazine. With Nikki Fox and Emma Tracey. This week's Access All was made by Beth Rose and Keiligh Baker. The technical producer was Dave O'Neill. The editors were Damon Rose and Jonathan Aspinwall.