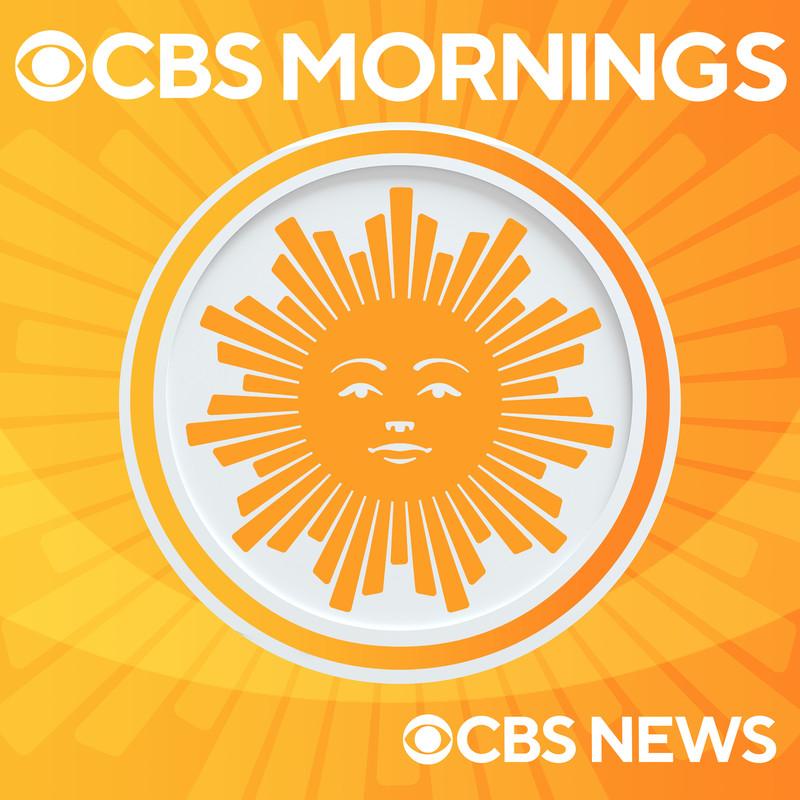 Only on the "CBS This Morning" podcast, Farah Pandith, the first-ever U.S. Special Representative to Muslim Communities under the Obama administration, joins CBS News' Reena Ninan with why she says nuanced solutions are needed to defeat the threat from extremist ideologies. Pandith, who also worked under both Bush administrations, explains that while extremist ideologies are global, the solutions are local. In her new book "How We Win," Pandith provides strategies for the U.S. government, business leaders and social media giants to fight the extremist threat. She tells Ninan what she learned about the identity crisis of Muslim youth around the world, the role teachers and parents can play in developing tolerance of different religious beliefs, and why she dedicated the book in part to former First Lady Barbara Bush and former Secretary of State Hillary Clinton.