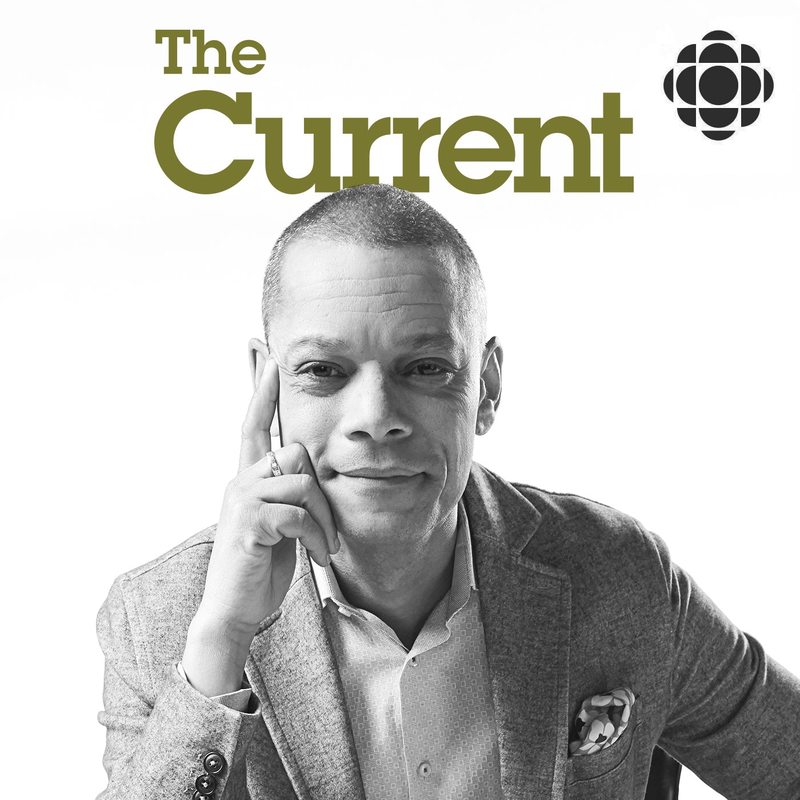 Submit Review
FavoriteShareAdd to Queue
How the cod moratorium rocked N.L. and what can be done to recover from it three decades later

Three decades after the federal government banned cod fishing, communities and residents are still dealing with the impacts. On July 2, 1992, the federal government banned cod fishing, creating the biggest layoff in Canadian history. More than 30,000 jobs were gone. Gary and Eveline Monks, residents of King’s Cove, N.L., tell guest host Rosemary Barton how the moratorium affected their community. Then, 98-year-old Gus Etchegary worked in the Newfoundland and Labrador fishery for 50 years. Three decades after the cod moratorium, he explains what the government got wrong. And investigative journalist and author Jennifer Verma talks about the science and politics that led to the cod collapse, and what needs to be done to recover from it.