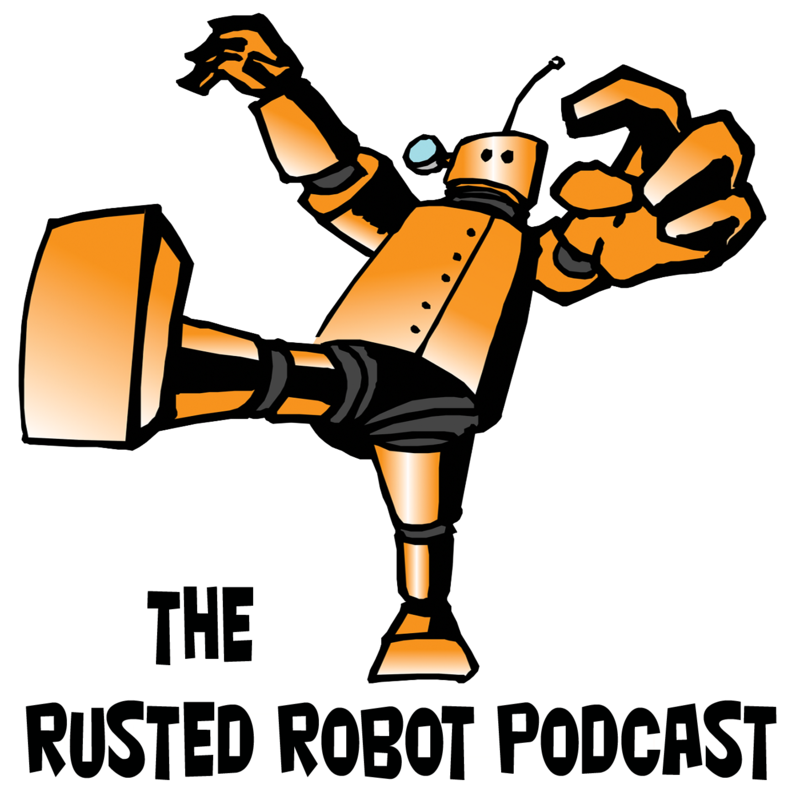 In depth look at horror films.

Devil's Revenge trailer. William Shatner and Jeri Ryan star in this direct to video film. It looks bad. It looks cheesy. We will watch it on a lazy Sunday afternoon.

TV show discussion. Robin finally got around to watching Dark Matter on Netflix, and he gives us his opinion. Eddie tells us a bit about season 3 of Glow.

It Chapter 2 is now in the theatre. Eddie has seen it. He gives us his breakdown, opinion and a rating.

Our UK Correspondant Paul (Firbob) Wright hits us with his top 10 favourite sci fi films of all time.

Eddie fills us in on the best horror films of the year. He gives us his top 5 favourite classic horror films. And he tells us all about the Night Terrors Film Fest being held this October here in Timmins.

We have the cast details for the upcoming Suicide Squad film.