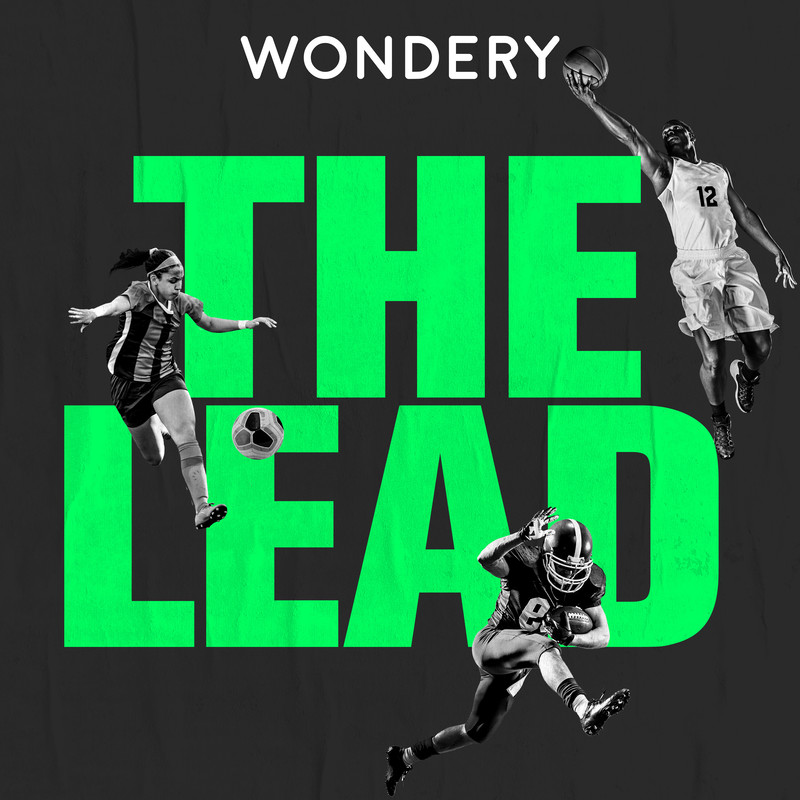 On Sunday night, the Colorado Avalanche hoisted the Stanley Cup for the first time in 21 years, and just the third time in team history. And the unanimous winner of the Conn Smythe trophy as playoff MVP was their superstar defenseman, Cale Makar. In fact, Makar was so dominant during the playoffs that The Great One himself, Wayne Gretzky, compared him to the legendary Bobby Orr. Today, The Athletic's Peter Baugh joins us to discuss how Makar went from a 125-pound, baby-faced kid who was often mistaken for someone's little brother to arguably the top defenseman in a generation -- all at age 23. Plus, with Makar’s Colorado Avalanche now Stanley Cup champions, are they poised to become a dynasty?