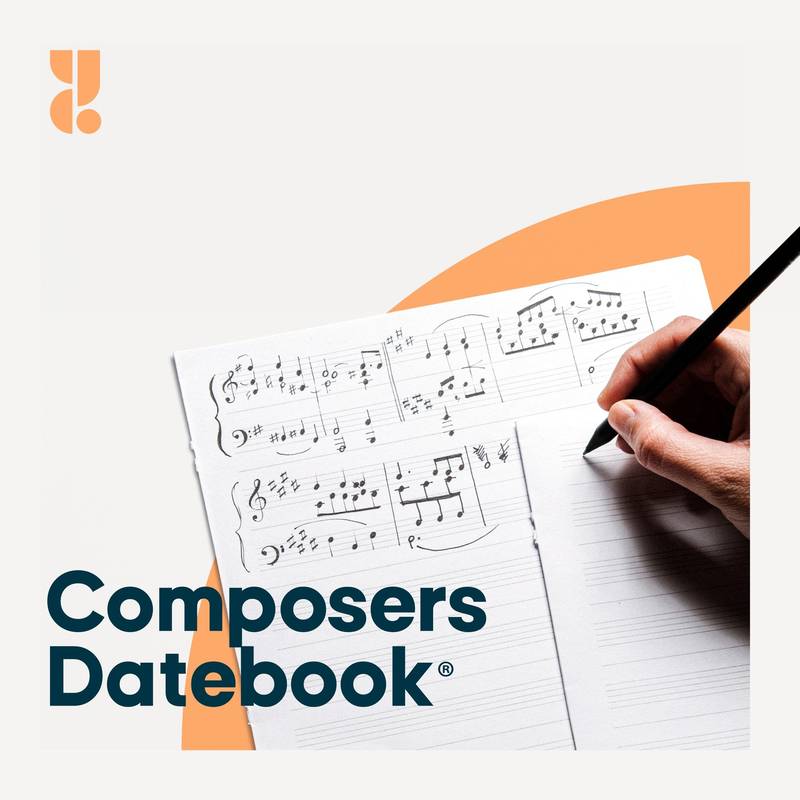 In the 1920s, the German composer Paul Hindemith wrote a set of seven concertos, which he collectively titled: “Kammermusik” or “Chamber Music.” This generic title was part of Hindemith’s goal to foster a more “objective” musical style, modeled on 18th century composers like J.S. Bach.

Hindemith’s “Kammermusik” No. 4, a work for solo violin and chamber orchestra, had its first performance in Dessau on today’s date in 1925. The soloist was Licco Amar, the first violinist of the Amar String Quartet, an ensemble in which Hindemith played viola.

Hindemith’s father had been killed in the First World War, and Hindemith himself had been called up, but avoided being sent to the front by forming a string quartet that played nightly to ease the nerves of his commanding officer. Then during the Second World War, despite being considered a so-called “Aryan” composer, Hindemith fell out of favor with the Nazi regime and eventually emigrated to America, where he became a very influential teacher.

To address the role of music in society, Hindemith suggested composers should revive the idea of writing works amateur musicians could play at home with family and friends.

“People who make music together cannot be enemies,” he observed, “at least while the music lasts.”