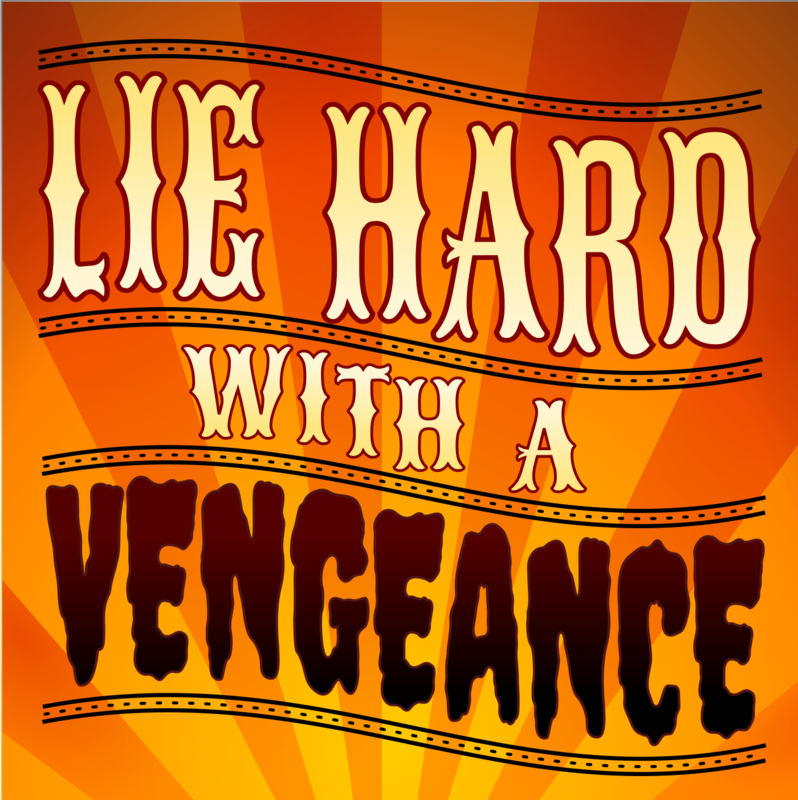 Alas not the communist remake featuring Capitalist pig dogs as dementors. but rather the two subjects for this week's episode.
In no way cashing in on the impending release of Harry Potter: Wizards Unite, we have three facts on that smug, rich four-eyed troll-botherer.
We follow this, comrade, with three facts about to that frostiest of battles, the Cold War.  Nope, not the good episode of the last season of Game of Thrones, but Russian and American spies chasing each other about and that.
A weekly clean comedy gameshow podcast.  Play with us comrade!  Or else dissipate.  Or Expelliarmus.  Or something