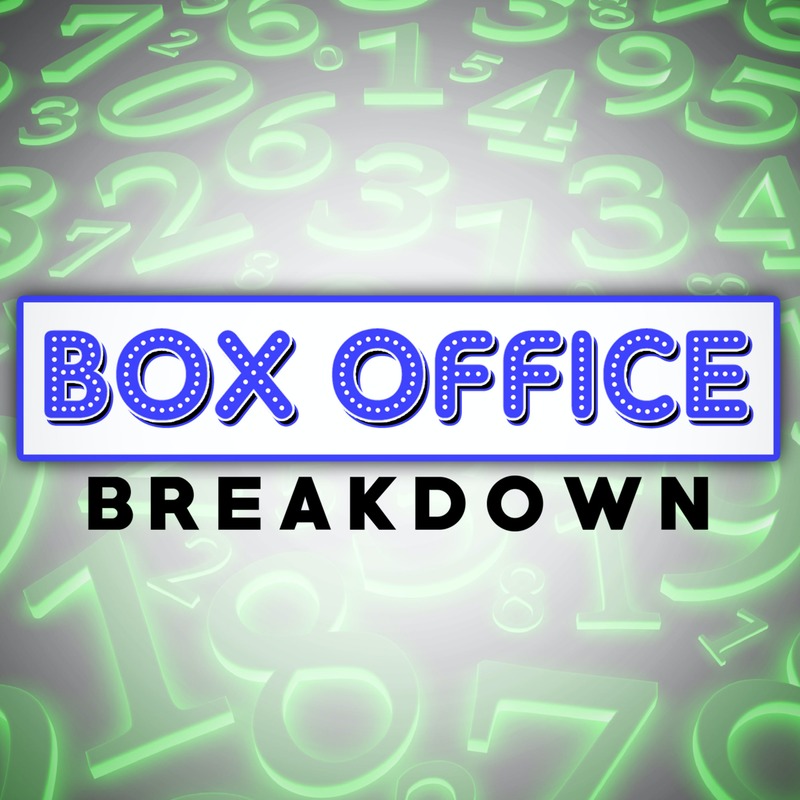 Frank flies solo on this episode of Box Office Breakdown.  He calls Amy out for not being at the show, talks the success of Good Boys, Hobbs & Shaw opening big in South Korea, the next animated films Disney is looking to adapt as live action, his love of The Substitute franchise and does a Box Office Bet on Angel Has Fallen.  Join him!

Also the panel goes over their weekly rewind for a specific actor who's movie will be hitting theaters next week.

--- This episode is sponsored by · Anchor: The easiest way to make a podcast. https://anchor.fm/app