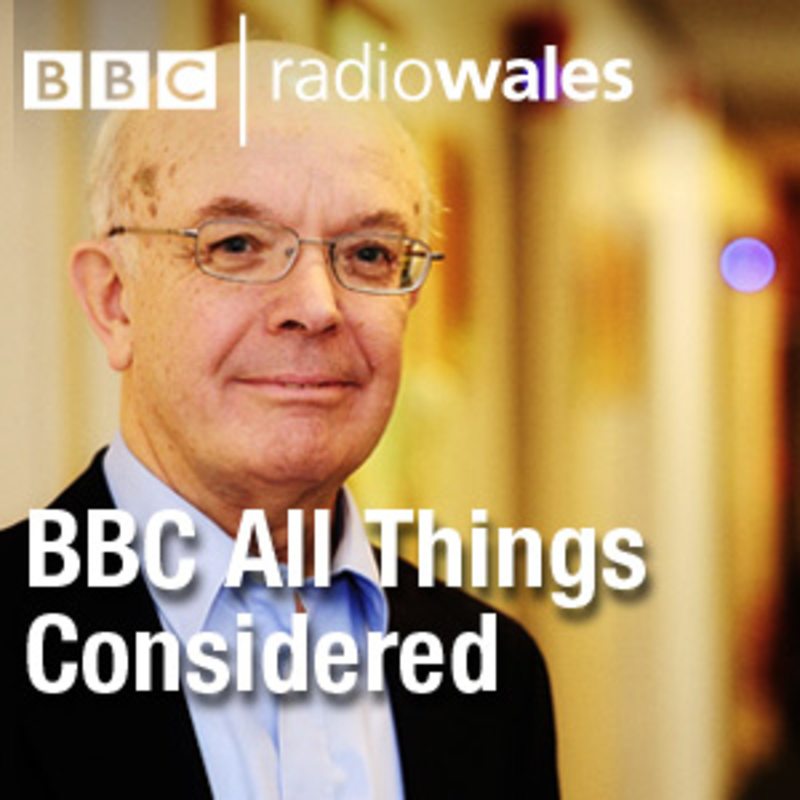 On All Things Considered this week, there’s another chance to hear a programme first broadcast in 2012 in which Roy Jenkins’ meets the man behind one of the most distinctive places of worship in Wales. He arrives on his Harley Davidson. Leather-clad bikers usually make up at least part of the congregation. And alongside them are many men and women grappling with problems which make them all too familiar with life on the streets. This is Zac’s Place, which describes itself as A Church for Ragamuffins, ‘a place of glorious chaos and complicated beauty.’ Here there is a coffee bar and a soup kitchen, daily breakfast for the city’s rough sleepers, and the major attraction on offer is warmth and tolerance for people who might rarely find it elsewhere. And the man behind it all is Sean Stillman, the Harley Davidson-riding preacher who in July 2019 became the International President of the Christian motorcycle club ‘God’s Squad’.