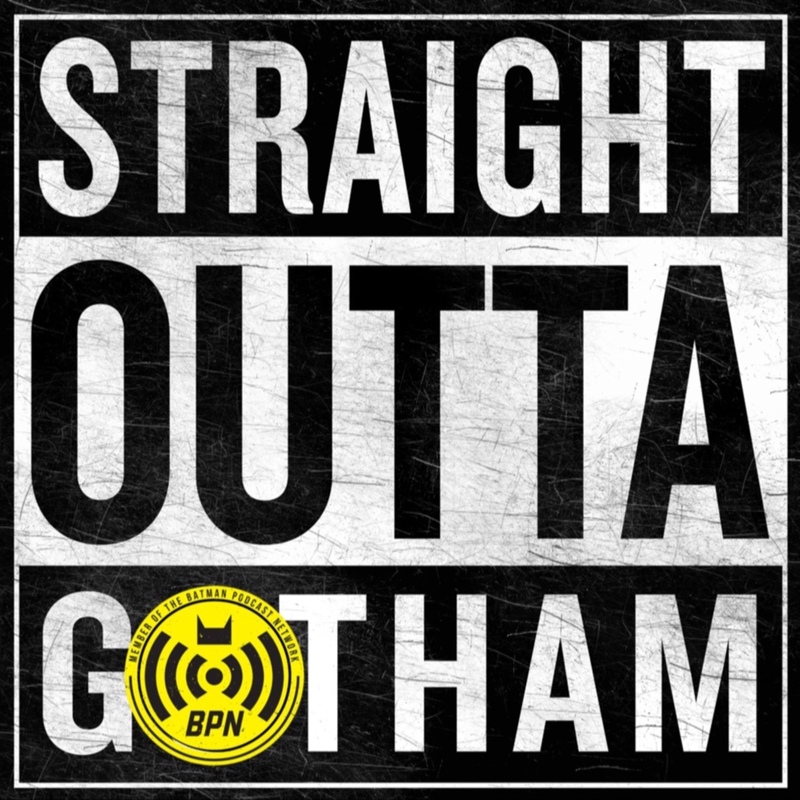 Another episode of the podcast from the gritty city that looks oh so pretty, welcome to SOG 80!!  This week the guys update us on the continuing saga revolving around Ezra Miller and the backstory on his attempt at writing a Flash script with Grant Morrison.  Batman is going south of the border in an animated feature on HBO Max, and is Amber Heard really done as Mera?  Justin Lin has moved on pretty "fast" as he is directing a feature film on the web comic, One Punch Man!

All of this plus Casting Calls, #EricStuff, and Pete channels his inner yenta on another fun ride through Straight Outta Gotham!