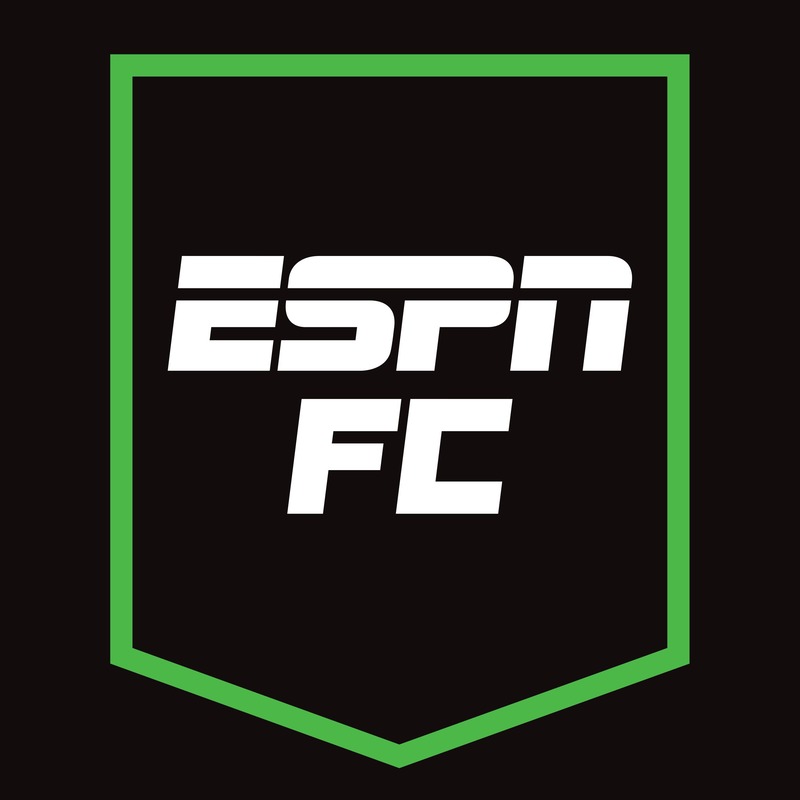 On Thursday’s episode of Futbol Americas, Sebastian and Herculez are joined by Tigres UANL centerback Carlos Salcedo. The defender talks about his team's semifinal win over León, his future with the Mexican National team, and his time with Real Salt Lake. Next, the guys debut a new segment 'Futbol vs. Soccer'. They debate who had the bigger "fracaso", New England Revolution or Club América. Herc and Sebi also talk about Jonathan dos Santos' LA Galaxy exit and Carlos Vela staying put with LAFC. Then they talk about the Mexican National Team's new crest. Did they like it? Next, Julie Foudy joins the show to recap the USWNT's friendlies vs. Australia. Who stood out?