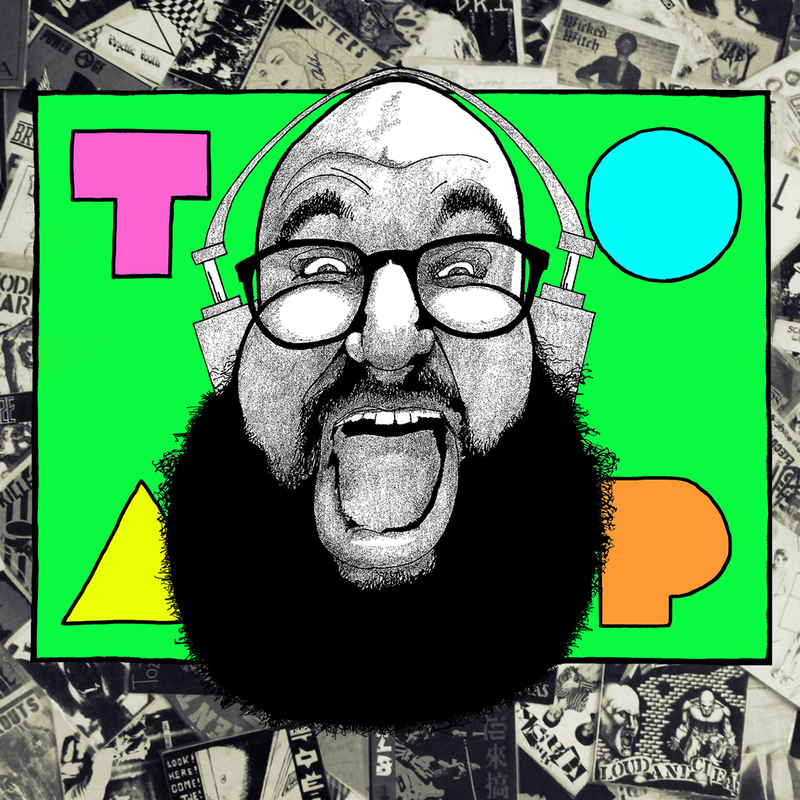 Welcome to: From The Vaults! Each episode features an early Turned Out A Punk interview. Starting off with the first two people invited on the show: the Arcade Fire's Jeremy Gara and Richard Perry! Listen in to hear the story of how two Southern Ontario Hardcore kids wound up in one of music's most important groups. Also, don't forget to check out Arcade Fire's "We", in store everywhere now! Also, check out the new, Richard Perry produced, Sadies album "Colder Streams", in stores July 22! Also touched on:  The pre-Arcade Fire bands - The metal band that was the Rosetta Stone of Toronto indie rock - Going to shows at ‘Who's Emma’ - The Importance of Godspeed You Black Emperor - The "What Would Ian (MacKaye) Do?" guilt. - Food Not Bombs - The lost genius of Okara - Chris Colohan is the greatest dude ever - Shotmaker - Sharing the pit at an Assuck show on the front lawn of a frat house with hardcore legend Tony Erba in the 90's - Brokencyde