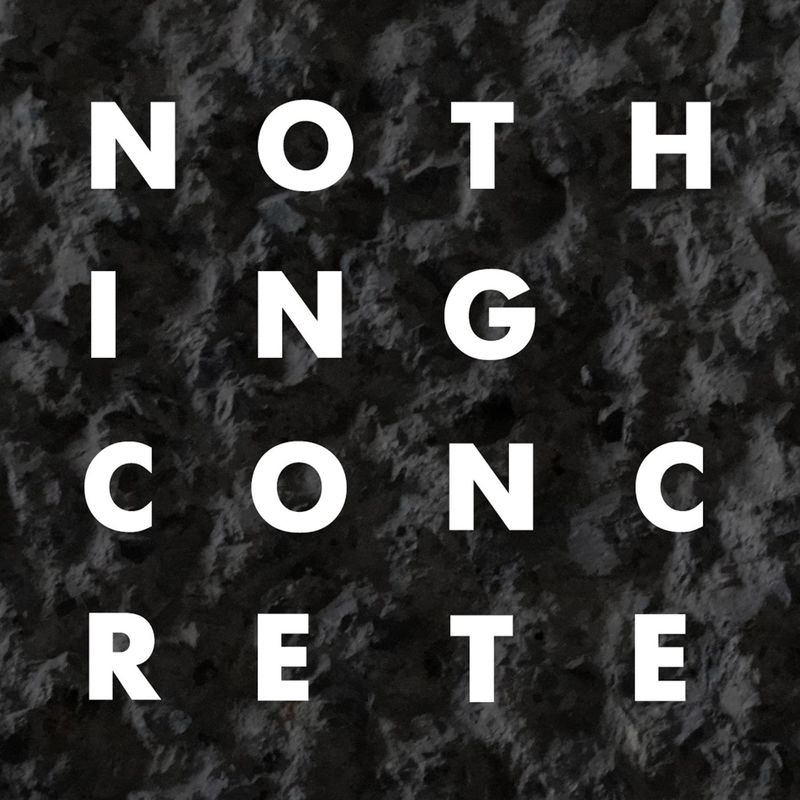 We return to our archive and remember a conversation with Mike Leigh about Peterloo, a gritty, real and sorrowful film from this excellent British director.

'With one of my films you’re discovering things - be they real things or things I’ve invented which take on a new reality for you because that’s what it’s all about.' – Mike Leigh

There is nothing not ambitious about Mike Leigh's twenty-first film, in which he turns his attention to the 1819 Massacre in St Peter’s Field, Manchester, where British forces attacked a peaceful pro-democracy rally. The collection of characters include reformers, members of the government, the military, royalty, journalists and not forgetting a couple of spies - portrayed by the likes of Marion Bailey, Rory Kinnear, Maxine Peake and Tim McInnerny. Working with a regular team of collaborators behind the camera, this film is packed densely tight with layered drama, emotion, and historic relevance. We met with the director to explore its many themes and messages.

Leigh's films include the much praised and referenced Abigail’s Party, Vera Drake, Secrets & Lies, Happy-Go-Lucy, or the one most relevant to this film and interview, his portrayal of the British painter in Mr Turner.

From the Archive sees us dig into our extensive contemporary and classical music and cinema podcast archive as we rediscover interviews and discussions with artists, with our long-standing producer and presenter, Ben Eshmade.

Subscribe to Nothing Concrete on Acast, Spotify, iTunes or wherever you find your podcasts.