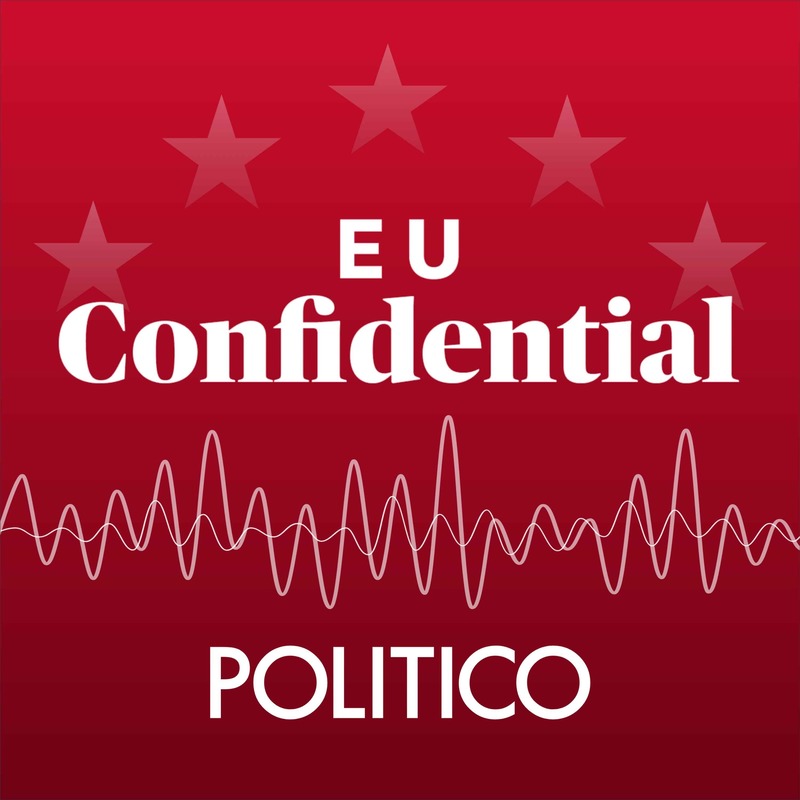 POLITICO's Andrew Gray, Rym Momtaz and Matthew Karnitschnig analyze Macron's big speech and the subsequent debate with MEPs in Strasbourg, which turned into a domestic French political brawl. For a fun alternative take on Macron's speech, you can read this POLITICO piece on what the French president wouldn't say and why.

The podcast crew also discusses the latest developments in the Ukraine crisis and Macron's vision for European security. And after Angela Merkel turned down an offer to lead a U.N. advisory board on global public goods, we have other ideas for gigs that the former German chancellor might enjoy.

Our special guest is the newly-elected President of the European Parliament Roberta Metsola. The Maltese MEP spoke to POLITICO's Maïa de La Baume just after the vote on Tuesday. Metsola talks about why she got into politics, how she addresses criticism of her anti-abortion views and what she hopes to achieve over the coming years. She also shares some book recommendations including this behind-the-scenes account of the Obama presidency, written by one of his long-time aides, and this audiobook on life and leadership from a renowned American statesman and four-star general.

The podcast crew also has some recommendations for your leisure time. Rym is pumped to recommend this athletic documentary series out of Texas. Matt is ready to rumble with a documentary about one of the world's greatest sporting showdowns, which was also the subject of some reporting by Andrew in a previous journalistic life. For his part, Andrew recommends this Aussie-based BBC drama series about a traveler who can't remember who he is.

Finally, as mentioned in the podcast, do be sure to check out our package on the European Parliament's mid-season report card.