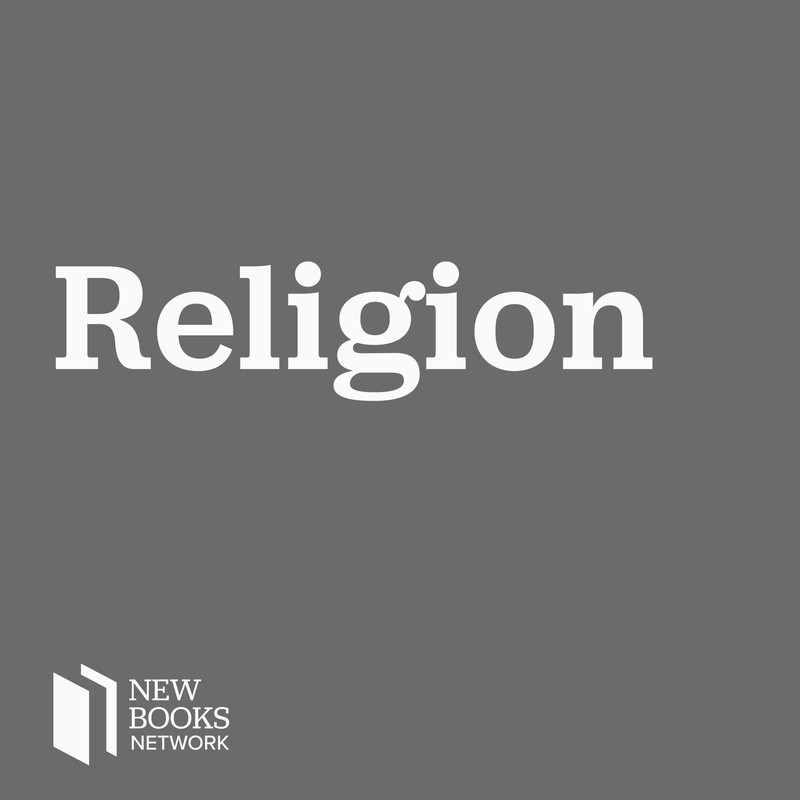 Eugenia Roussou's book Orthodox Christianity, New Age Spirituality and Vernacular Religion: The 'Evil Eye' in Greece (Bloomsbury, 2021) thoroughly illustrates the novel synthesis of Christian religion and New Age spirituality in Greece. It challenges the single-faith approach that traditionally ties southern European countries to Christianity and focuses on how processes of globalization influence and transform vernacular religiosity. Based on long-term anthropological fieldwork in Greece, this book demonstrates how the popular belief in the ‘evil eye’ produces a creative affinity between religion and spirituality in everyday practice. It contributes to current key debates in social sciences concerning globalization and secularization, religious pluralism, contemporary spirituality and the New Age movement, gender, power and the body, health, illness, and alternative therapeutic systems, senses, perception and the supernatural, the spiritual marketplace, creativity and the individualization of religion in a multicultural world. Tiatemsu Longkumer is a Ph.D. scholar working on ‘Anthropology of Religion’ at North-Eastern Hill University, Shillong: India. Learn more about your ad choices. Visit megaphone.fm/adchoices Support our show by becoming a premium member! https://newbooksnetwork.supportingcast.fm/religion