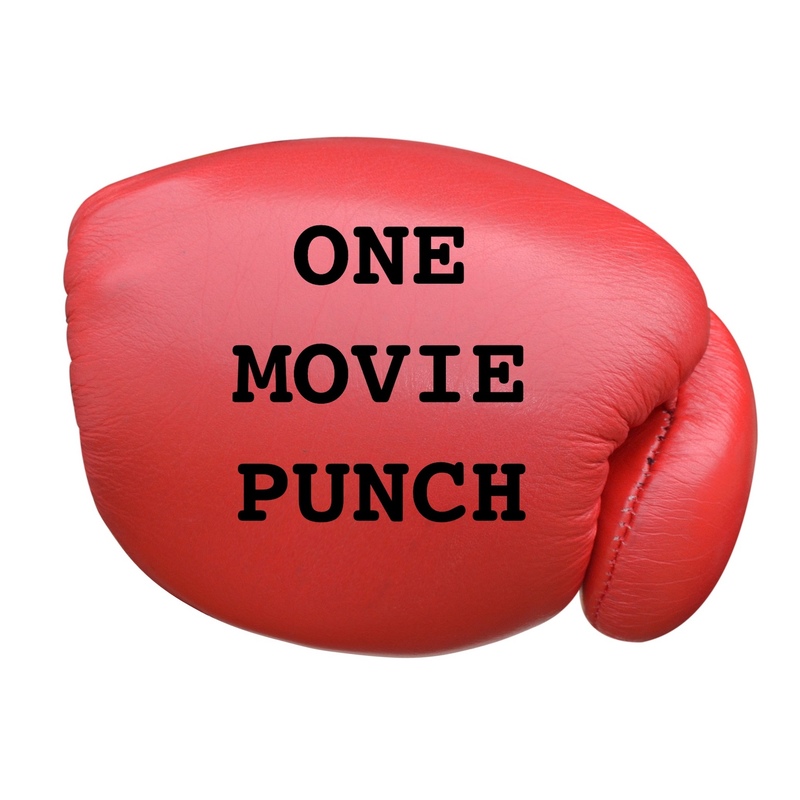 Submit Review
FavoriteShareAdd to Queue
Episode 591 - "After 82: The Untold Story of the AIDS Crisis in the UK" (2018)

Welcome back to another special interview episode here at One Movie Punch. Depending on how frequent these episodes get, I don’t know if I can keep calling them special. However, I am definitely excited to feature today’s review of “After 82: The Untold Story of the AIDS Crisis in the UK”, which is currently only available overseas. Steve Keeble and Ben Lord sat down with me for an extensive interview about the documentary, the UK experience of the AIDS crisis, and a larger discussion about the contemporary issues within the UK gay community. It’s a great conversation about a serious topic, and I truly feel honored we were able to discuss the film and the stories that make it up.

We’ll have a bit of a format switch for today. Instead of the usual trailer segments, we’re going to run the whole trailer audio for “After 82” prior to the review. Throughout the review, I’ll be interspersing segments from our interview where appropriate. And if you want to hear the full interview, it will be available in three, count ‘em three, parts throughout the rest of September as Patreon exclusives. We’re also going to make them publicly available for the first month, so you can also hear this great interview.

We’ll be publishing weekly exclusive content going forward, which you can only get by signing up with a monthly donation at patreon.com/onemoviepunch at any level. You’ll also be invited to request one movie review from yours truly, as long as we haven’t reviewed it yet, with just a few exceptions. All support goes to pay our expenses and to help us grow with our audience.

Here’s just a taste of what you’ll be missing from this interview:

BEN LORD: “Is that your curtains behind you, isn’t it? As I noticed the supports behind that kinda wave, like, ‘Hey!’”

STEVE KEEBLE: “Hands coming from behind the curtain!”

JOSEPH: “Yeah. Pay no attention to the man behind the curtain.”

Connect with us over social media to continue the conversation.

Today’s movie is “After 82: The Untold Story of the AIDS Crisis in the UK” (2018), the independent documentary directed by Steve Keeble and Ben Lord. The film documents the stories from the gay community regarding the AIDS Crisis, beginning just before 1982 and continuing through the early years of the crisis. We’ll be covering some potentially traumatizing stories from the AIDS crisis as part of this film, so consider this a trigger warning for those who might need it.

“After 82” documents a story that has started to slip into the past, whether that’s because the people from the era are passing away as the years go by, or because the media used to capture audio and video during the time has started to deteriorate with age, or because people would rather forget the stories rather than preserve them. Not just the people who suffered the trauma of the time, but the people complicit with causing some of that trauma, directly through action or indirectly through inaction. Because it’s not just a story. It’s history, and we need to preserve it.

BEN LORD: “Young gay males need to know their history. And there’s a tendency... I know everything’s fantastic now, we’ve got gay marriage, blah, blah, blah... but we’ve got to remember what... you know, it’s not that long ago... sixty years ago, you know, it wasn’t a brilliant time to be gay. You know, people in your community die, people get beaten up for being gay, people get stigmatized when HIV. They need to know their history. There’s a tendency that to hush it over.”

It might seem cliché to say it, but those who fail to study history really are doomed to repeat it. But before we can study history, we need to preserve it. We’re currently in an era where we can capture media at a rate faster and cheaper than ever before. Major portions of the story of the AIDS crisis only still exist in the fading memories of those who experienced it, and with time’s inevitable march into the future, there’s never going to be a better time than right now to document that history. But where do you start?

STEVE KEEBLE: “Well, basically, we got all the research together, and we knew of The Lighthouse. For those of you that don’t know, Terrence Higgins Trust, which is an AIDS organization, an HIV organization in the UK. They owned the London Lighthouse, and so, they had an archive of all of the photos, the quilts. Oh, they had so much stuff. Obviously, because of the nature of our documentary, they were very keen to help. So they gave us exclusive access to the whole of the things that they had, which was absolutely brilliant. We got a lot of our photos from there. As you’ve seen in the film, we did shoot down there. Yeah, it was a very moving experience.”

What I found most intriguing about the stories was how similar, and yet how unique, they would be. Similar not just to how anyone might deal with a fatal disease in a community, like say the influenza pandemic, but similar specifically to the extra challenges faced by the gay community in responding to the AIDS crisis, particularly in an environment often outwardly homophobic. The stories line up in many ways with stories I’ve been told from the time, and the knowledge gained from years of tracking AIDS as an issue. They’re also unique stories, despite their similarities. Very personal stories. For each person, every word of their story is unique. But for a documentarian, you have to make choices, and I definitely had to ask Steve and Ben how they made those choices.

BEN LORD: “Because when we started out filming ‘After 82’, we had loads of people come forward and want to share their stories. There were so many, and we received texts, emails, phone calls, somebody sent it to this person, that organizations. And I spent a lot of time now with these people, and eventually filming them. And when we were at the start of the project, it’s when we came around to thinking, ‘We can’t feature everyone in the documentary.’ So, hence that’s why we concentrated on the early years of the pandemic. So, we still do have other interviews. Some that were personal, but not really relevant to the story.”

STEVE KEEBLE: “I just had to say, ‘Right, I’m going to be brutal. I don’t know how, but we’re going to try’. And we got it down to three hours twenty minutes, and I said, ‘This is still too long.’ We then had another look, and it’s just like, ‘What do you take out?’”

BEN LORD: “Yeah.” STEVE KEEBLE: “We then brought it down to two hours and something, and finally, down to what it is now. That was the most difficult process, and I think any director, producer, and that will say the same thing. You know, you want to keep everything in, but you can’t. You have to make these choices.

It’s what makes Steve and Ben’s work important – so important that capturing these stories is more important than waiting for the perfect conditions to create the documentary, or to even produce a perfect documentary. If we were to wait to document history only when all the stars aligned and a perfect budget was provided, there would be precious little history produced. And sometimes, those opportunities just don’t manifest.

The shoestring budget does show when it comes to maintaining consistent visual and sound quality amongst the interviews. The varying qualities represent the seven year process that ‘After 82’ took from start to finish, using whatever sets and locations might be available for interviews, including at The Lighthouse before it closed down. I firmly believe that capturing these stories is more important than making it all look perfect, but you can’t help but notice that there was a cost to capturing them when the opportunities presented themselves.

Stylistically, the documentary heavily features the interviews with the people who lived through the experience, which feels right, but keeping track of the order of events and timeline can be difficult bouncing between the stories. I had a hard time following the timeline, sometimes jumping years between segments that might fit thematically together. Dominic West was the narrator for the film, but his voice is almost barely heard. A stronger narrative through line, and some guideposts along the way to track the timeline would help, especially with documenting a history. All lessons that can be learned for the next project.

STEVE KEEBLE: “Technically, there’s a lot of things technically that we would different, and we are going to do on the second project.” BEN LORD: “The next project is about a feminist movement in this country, now about forty something years ago, and how the women fought back. I’m not going to say too much, but it’s really, really interesting what it is how they fought back. They fought back in a big way. There’s one catalyst, but several catalysts. Even though the core of it is rather dark, but it’s actually very, very positive. These women who we’re going to interview, they’re much older now, they’re real role models. People need role models and that. We’re really, really excited about it.”

“After 82” is an important work to document the history of a difficult time. The individual stories captured and the larger community narrative far outweigh the inconsistent sound quality and minor narrative difficulties. Fans of documentaries about the AIDS crisis, or LGBTQ documentaries in general, should definitely check this documentary when it becomes available in your region.

“After 82: The Untold Story of the AIDS Crisis in the UK” (2018) is not rated and is currently playing on VOD. Check your local listings. And don’t worry, we’ll let you know the second it becomes available stateside.