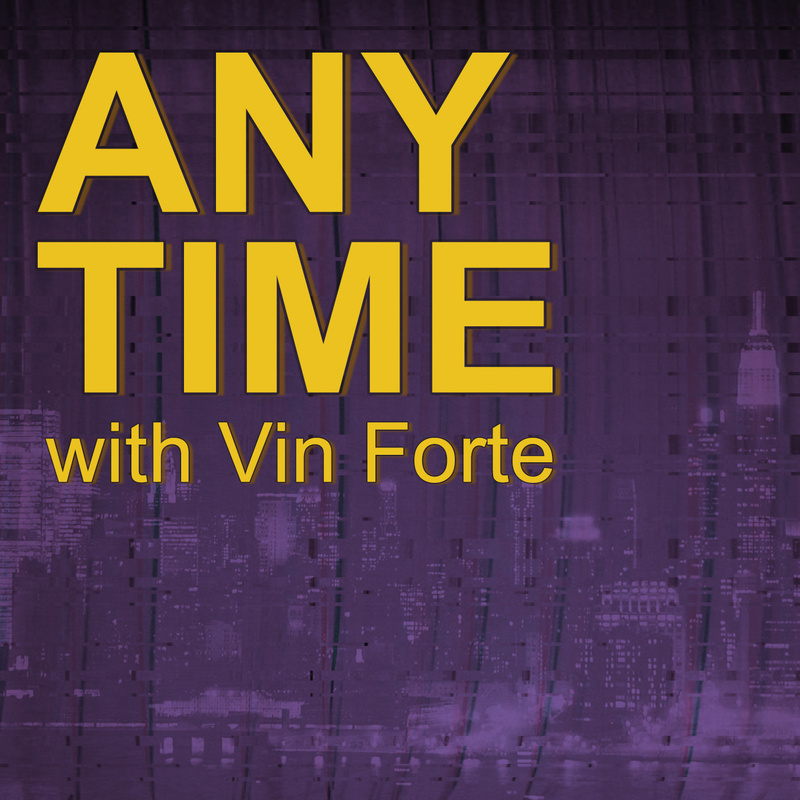 Nicole Perlman is a screenwriter best-known for writing the screenplay to Marvel Studio's 'Guardians of the Galaxy' as well as co-writing the upcoming 'Captain Marvel' screenplay and writing Marvel's upcoming Gamora comic. In this episode we discuss our mutual love for Ray Bradbury, the idea of nostalgia in pop culture media, the potential impact of being the first female screenwriter of a Marvel Studios film, the process behind adapting an obscure comic line such as Guardians for film, and much more!