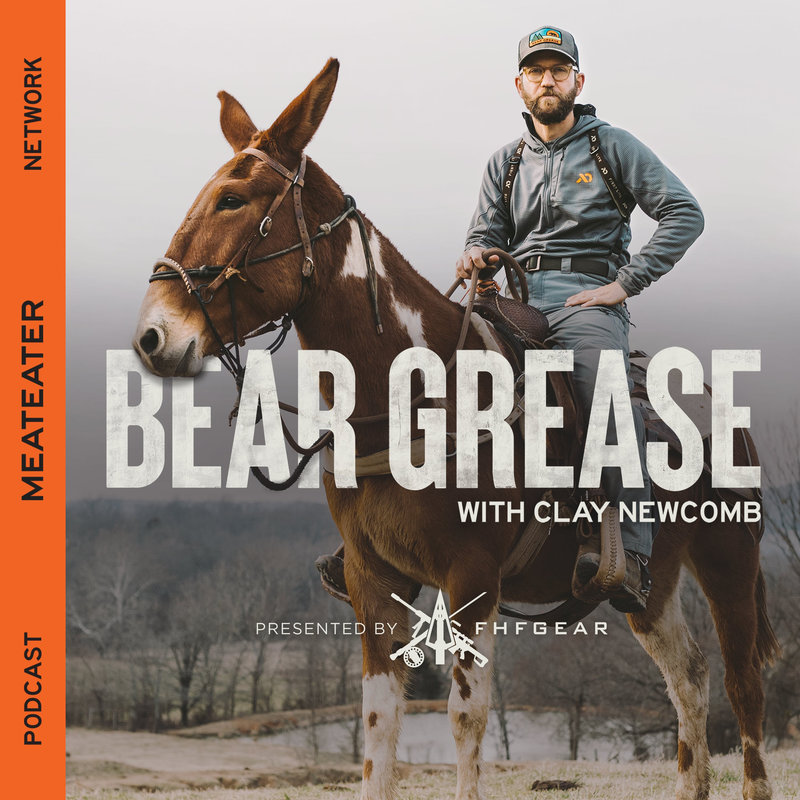 On this episode of the Bear Grease Podcast, we’re diving deep into the heart of southern cultural identity and the mind of Jerry Clower. Does that name ring a bell? Jerry was thrust into national fame in the 1970s when a story he told about coonhunting topped the country charts. I’m interested in those odd places where rural culture -- and specifically hunting -- crosses tracks with the mainstream. Wilson Rawls bridged that gap with his book “Where the Red Fern Grows,” and Jerry did it with comedy about hunting varmints. He’s been gone for a long time, but I was able to meet up with his old Amite County neighbor in East Fork, Mississippi: a man named John Newman. He’ll give us a behind the scenes look into who Jerry was, and some of it may surprise you. And believe it not, Brent Reaves met Jerry Clower and saw his famed Gold Cadilac. Brent swears it was as long as a battleship. Trust me boys and girls, you’re not going to want to miss this one!

Connect with Clay and MeatEater