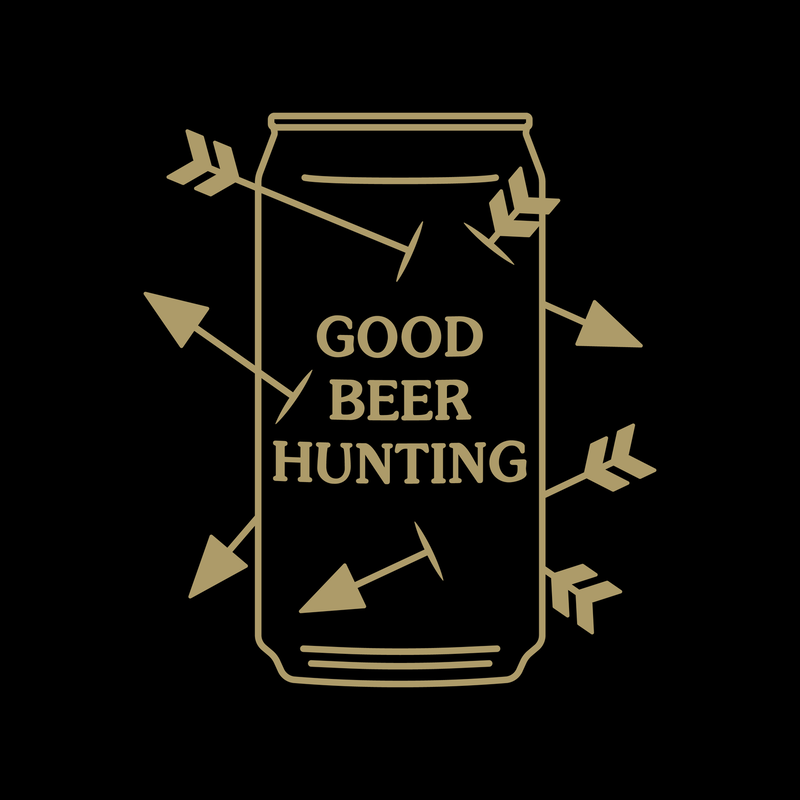 Genuinely nice people seem to be harder than ever to come by. But Chris Leguizamon, otherwise known as “Chris The Beer Educator” on Instagram, is one of them. As the education program manager at Pure Project in San Diego, California, Chris is in charge of teaching both his coworkers and consumers about the joys of craft beer, coffee, and mead—a role he takes very seriously, but always manages to do with his trademark ear-to-ear smile.

Chris has been a fixture in San Diego’s craft beer scene since 2014, and as one of only two Advanced Cicerones in the county as well as a Certified BJCP judge (with his eye on a National ranking), he’s easily one of the most knowledgeable folks in the local industry. But where he stands out goes beyond his positive attitude and almost inescapable enthusiasm for the beverage. It’s his absolute willingness to share everything he knows with anyone who wants to hear it.

In our conversation today, you’ll hear from Chris — his journey into beer, his identity as a first generation Colombian-American, why he does what he does, and the value of formal beer education, as well as where those programs need to evolve to engage with the next generation of aspiring beer experts from all backgrounds. The conversation wraps up with both of our takes on the global collaboration, Brave Noise: how we feel about it, what we hope comes from it, and the urgency of listening to the voices who so desperately need to be heard.