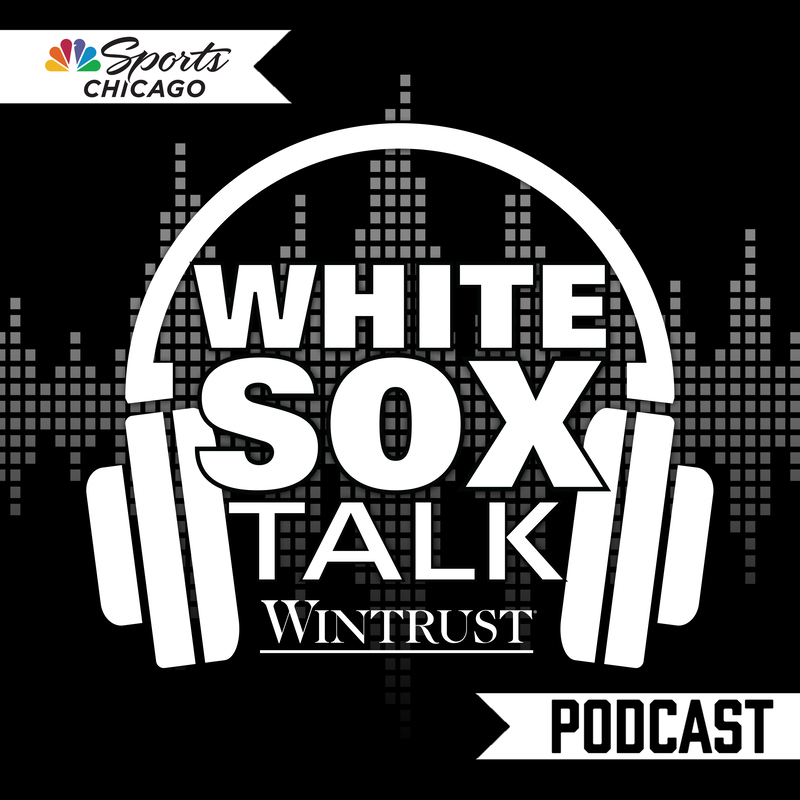 Submit Review
FavoriteShareAdd to Queue
Ep. 275: Why Harold Baines belongs in the Hall of Fame

With Harold Baines being inducted into the Baseball Hall of Fame, Chuck Garfien sits down with White Sox Chairman Jerry Reinsdorf and Baines former teammate Ron Kittle who explain why Baines is a worthy Hall of Famer.  But first, Chuck speaks with Ryan McGuffey and Chris Kamka about the controversy surrounding his induction (1:30) and what made Baines such a special player and deserving of Cooperstown (5:00). Then, Kittle talks about why he'd "take a bullet" for Baines (13:00), his message to critics who believe Baines shouldn't be in the Hall (17:20) and more. Reinsdorf explains why the committee he was apart of voted Baines into the Hall of Fame (22:00), how tough it was to trade Baines to Texas for Sammy Sosa (24:30), the story behind retiring Baines number a month after trading him (26:10) and more.