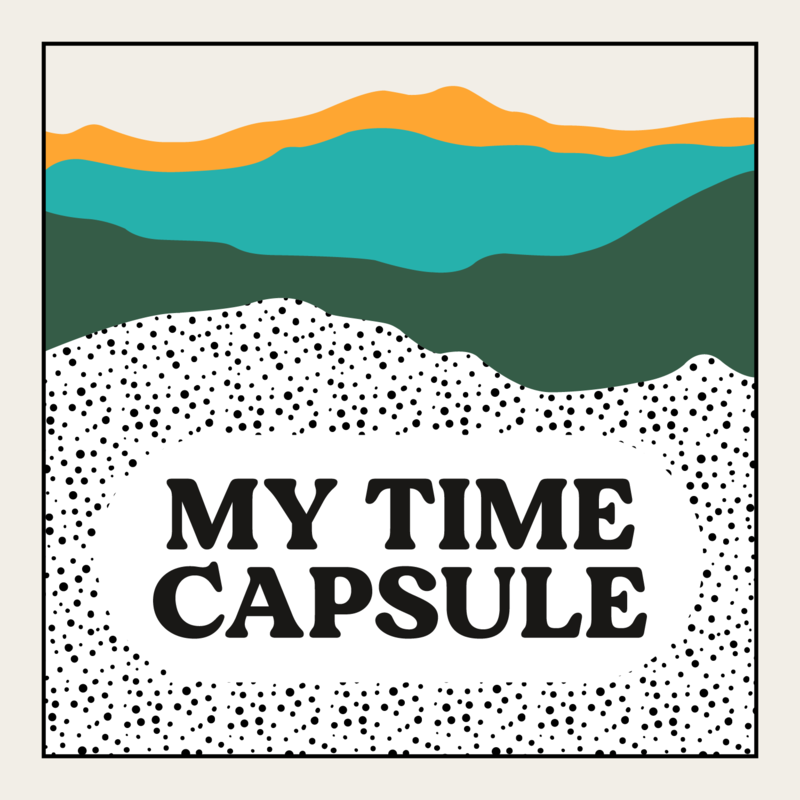 Graham Fellows is best known for playing the character John Shuttleworth and the one-hit wonder Jilted John. Graham Fellows created John Shuttleworth in 1986, a middle-aged, aspiring singer-songwriter who expresses his musical talents through his Yamaha PSS680 portable keyboard. His songs include "Pigeons in Flight" which he attempted to have selected for the Eurovision Song Contest. Jilted John’s hit single “Jilted John” got to no.4 in the UK charts. Graham Fellows is guest 156 on My Time Capsule and he chats to Michael Fenton Stevens about the five things he'd like to put in a time capsule; four he’d like to preserve and one he’d like to bury and never have to think about again .

Produced and edited by John Fenton-Stevens for Cast Off Productions .

Music by Pass The Peas Music .

This podcast is proud to be associated with the charity group.org.uk/">Viva! Providing theatrical opportunities for hundreds of young people.