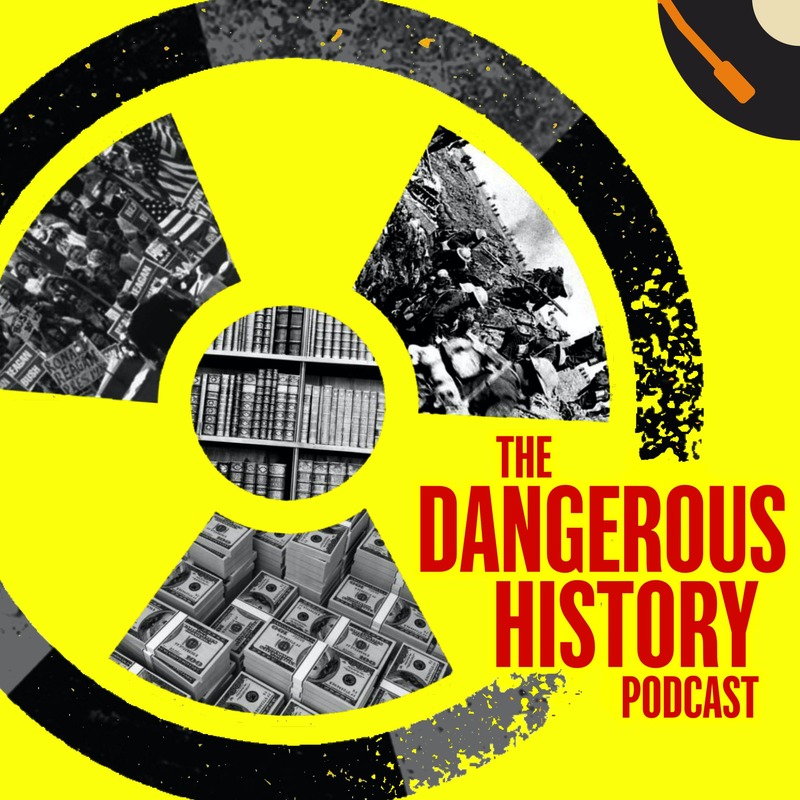 Submit Review
FavoriteShareAdd to Queue
Ep. 0182: Cathal Nolan on the Allure of Battle

In this DHP episode, CJ talks with Cathal J. Nolan, associate professor of history at Boston University and author of the book The Allure of Battle: A History of How Wars Have Been Won and Lost. Join CJ & Professor Nolan as they discuss: How leaders & nations are often seduced by 'the allure of battle' and a 'short war delusion'The ways in which much existing historiography on warfare since ancient times have contributed to the glorification of the ideas of decisive battle and military genius, and how The Allure of Battle challenges these tendenciesHow wars are actually won most of the time -- namely, through things like logistics, attrition and endurance over relatively long time spans -- in contrast to the concept of decisive battleSome historical examples of alleged military geniuses who succumbed to the allure of battle, including the Duke of Marlborough, Frederick the Great, Napoleon Bonaparte, and the various German leaders of the late-nineteenth century and the first half of the twentieth centurySome of the ways in which warfare has changed (and, perhaps more importantly, not changed) since the Second World WarWhether or not world leaders have learned any of the important lessons about the dangers of falling for the allure of battle and the short war delusionSupport the Dangerous History Podcast via Patreon, SubscribeStar, or Bitbacker. CJ’s Picks (Amazon Affiliate Links) The Allure of Battle: A History of How Wars Have Been Won and Lost by Cathal NolanThe Age of Wars of Religion, 1000-1650 [2 volumes]: An Encyclopedia of Global Warfare and Civilization (Greenwood Encyclopedias of Modern World Wars) by Cathal NolanThe Orion War (7 Book Series) by Kali AltsobaInvasion!: The Orion War by Kali AltsobaCrater: Battle Scene 1 (Battle Scenes) by Kali Altsoba Learn more about your ad choices. Visit megaphone.fm/adchoices