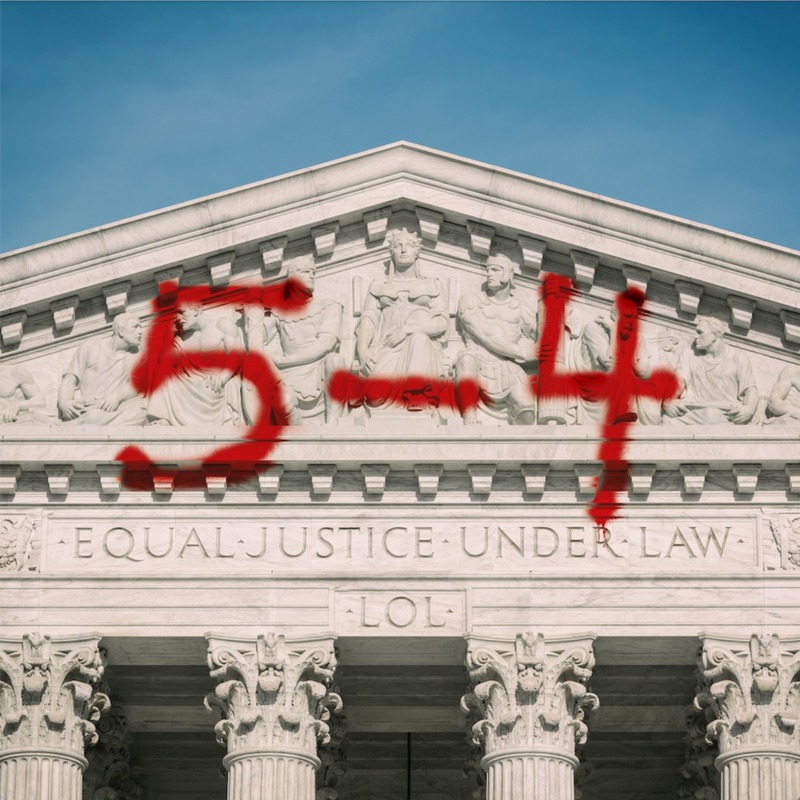 Ruling in favor of Mississippi, the Court allows the state to ban nearly all abortions after 15 weeks. The opinion is written by Justice Samuel Alito, and is largely the same as the opinion that was leaked earlier this year. Alito writes, "The Constitution does not confer a right to abortion; Roe and Casey are overruled; and the authority to regulate abortion is returned to the people and their elected representatives."

Roe v. Wade, precedent that has guaranteed privacy and bodily autonomy for half a century, is dead, imperiling the access to reproductive healthcare for millions of people.

We know this has been a hard week, but what makes it a little lighter for us is knowing that you all are out there. Thanks for being a listener.