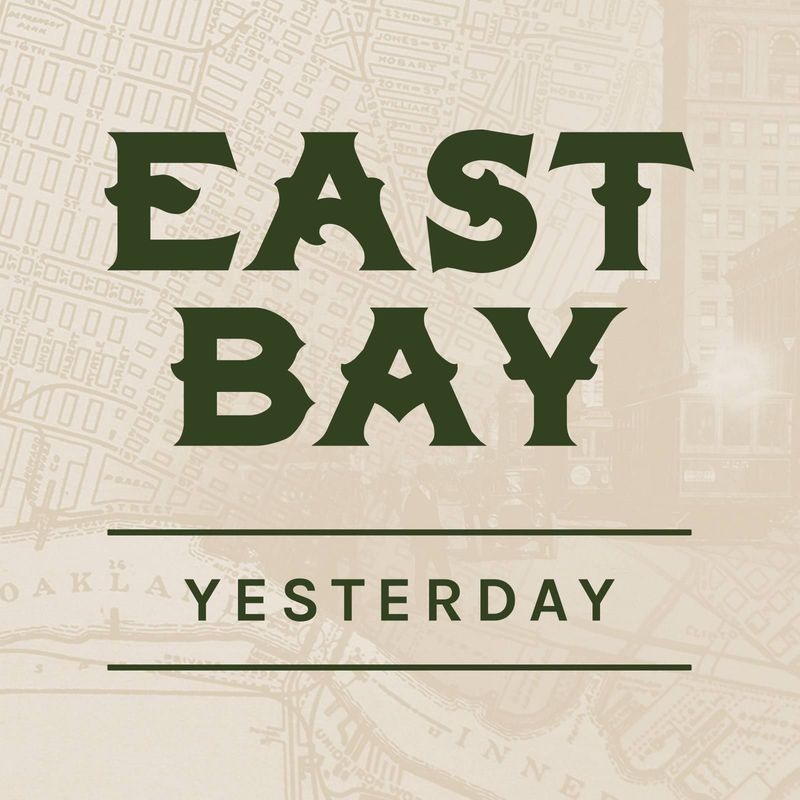 Betty Reid Soskin is a living link to America’s long history of slavery. As a young woman, her best friend was her great-grandmother, who was enslaved for the first two decades of her life. When Betty attended the inauguration of Barack Obama she carried a photo of her great-grandma in her breast pocket – and she also carried memories of the many struggles that led to the election of America’s first black president. In this episode, Betty Reid Soskin shares stories of growing up in Oakland during the 1920s “when the hills used to burn every year.” She traces her journey from working in a segregated union hall during World War II to co-founding one of the East Bay’s first Black record stores to becoming “America’s oldest National Park ranger” at the age of 85. And she explains how living for nearly a century has allowed her to see patterns in history that give her hope for the future. Even though Betty’s 98th birthday is approaching, she’s still incredibly active. She recently published an autobiography, “Sign My Name to Freedom,” she’ll be releasing an album of her music next year, and a documentary about her life “No Time to Waste” will be premiering throughout the Bay Area starting later this month. Plus, she’s still delivering her renowned presentations to sold-out crowds at Rosie the River WWII Homefront National Park several times per week. Betty has no plans to retire any time soon. “As long as there are faces in that audience who have never heard those stories, they simply come alive for me,” she told me during our interview. East Bay Yesterday relies on listener support to survive. If you enjoy the episode, please donate: www.patreon.com/eastbayyesterday