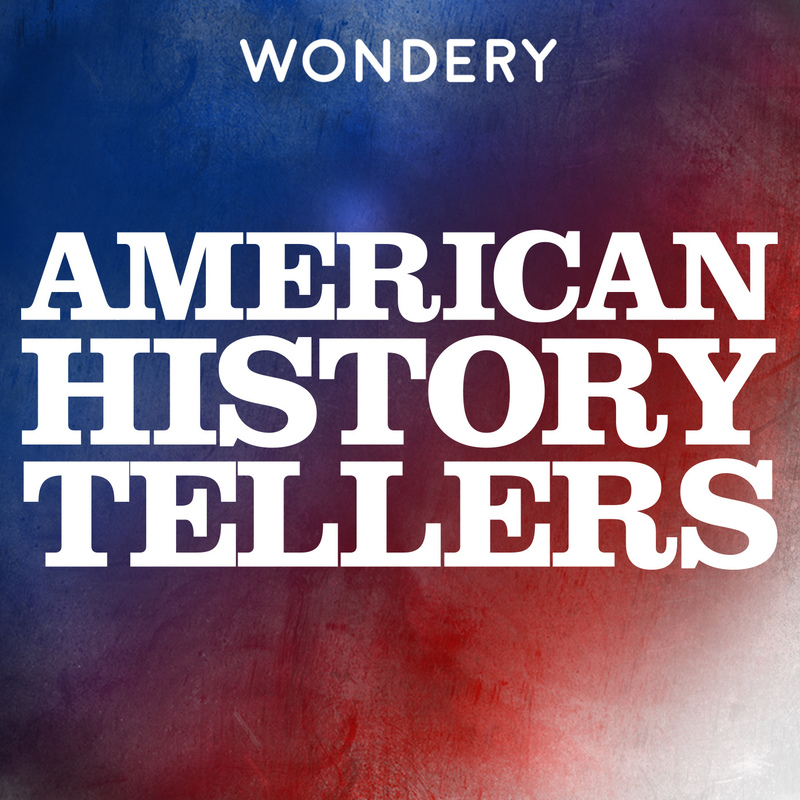 Twelve years after Henry Hudson's 1609 trip charting the Hudson River, the Dutch used his voyage as the basis for a new colony, which would be wedged between the English colonies in New England and Virginia. New Netherland began with tiny numbers of people from different backgrounds. They settled the entire region that Hudson had traveled, from Delaware to New York to Connecticut. But being spread out so thinly exposed them to danger. In 1626, in the area around the future Albany, New York, a small party became embroiled in a fight between two native tribes, and some settlers were killed.

In the aftermath, the colonists chose a new leader. Peter Minuit's first decision was to call all the settlers together for strength. Then he selected a location for a capital city, one that was strategically located in a world-class harbor and at the mouth of the colony's central river—a wilderness island called Manhattan.

Sleep Number - Sleep Number is the Official Sleep and Wellness Partner of the NFL. You’ll only find Sleep Number at one of their 575 Sleep Number stores nationwide. Find the one nearest you at sleepnumber.com/TELLERS