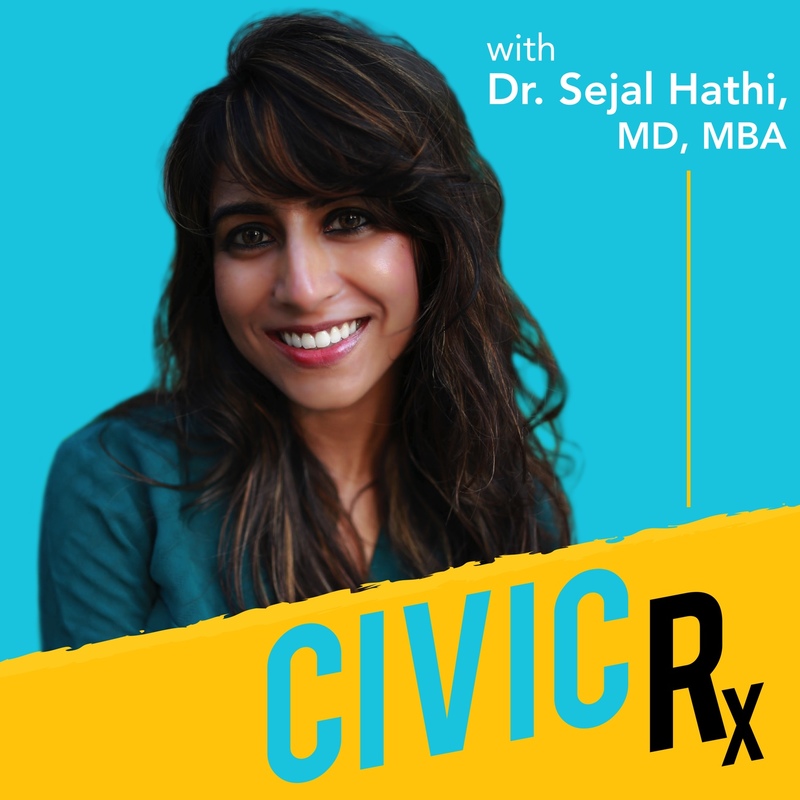 I first met Dr. Abdul El-Sayed 7 years ago at a fellowship retreat. He was still in medical school, but even then it was clear, our healthcare system dismayed him: it was unaffordable, inefficient, and cruel to those who needed it most. The experience galvanized Abdul to pivot from practicing medicine to repairing public health, beginning with the city of Detroit, where he became the youngest health commissioner of a major American city when he was appointed to rebuild the Detroit Health Department, after it was gutted and privatized during municipal bankruptcy. In 2018, Abdul ran for Governor of Michigan on an unapologetically progressive platform of universal health care, clean water for all, debt-free higher education, and a pathway to 100% renewable energy; he didn't win, but earned the endorsements of several progressive leaders, including Senator Bernie Sanders and Congresswoman Alexandria Ocasio-Cortez. Most recently, he's written a book, Healing Politics, which diagnoses our country's epidemic of insecurity and the empathy politics we must embrace to treat it.
Abdul is brilliant, a political force, and a bright moral light at a moment when we need such leadership dearly. Over the years, I've been grateful to call him a friend, someone I trust to make sense of the times we live in. So for this episode, I asked Abdul if he would join me to talk about his journey, this unsettling moment in our country's history, and his blueprint for a more equitable and sustainable future, as charted in his book. What results is a thought-provoking conversation about personal agency, what it means to live a life of meaning, why so many people are hurting right now, and what we owe to each other as a society.
For more on Abdul and to order his book, Healing Politics, visit his site here.
And contact the show anytime at rx.org">www.civic-rx.org.