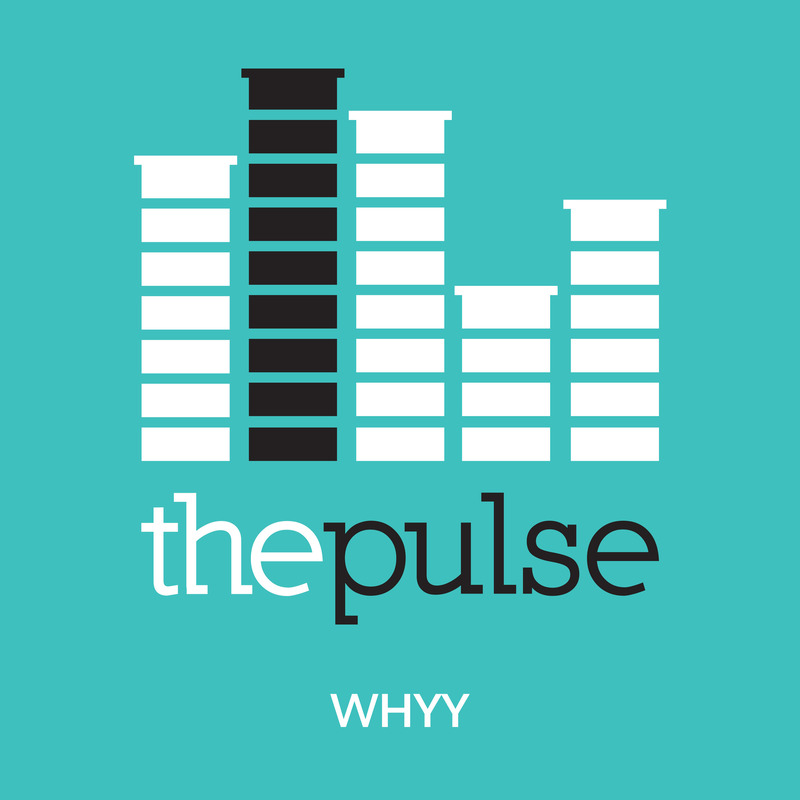 There are 19 million veterans in the U.S. who have served in the armed forces. For many, the military gave them a sense of shared purpose, a strong connection to their comrades. But that community often disappears when they get out of the service, leaving many feeling alone, or misunderstood. On top of that, many veterans suffer with lingering health challenges, both visible and invisible. On this episode, we talk to veterans about what they experienced, and what they want other people to know. We hear stories about one woman’s struggle to get help for her PTSD, how Shakespeare is helping veterans transition back to civilian life, and some of the health effects that come with combat.

Also heard on this week’s episode: