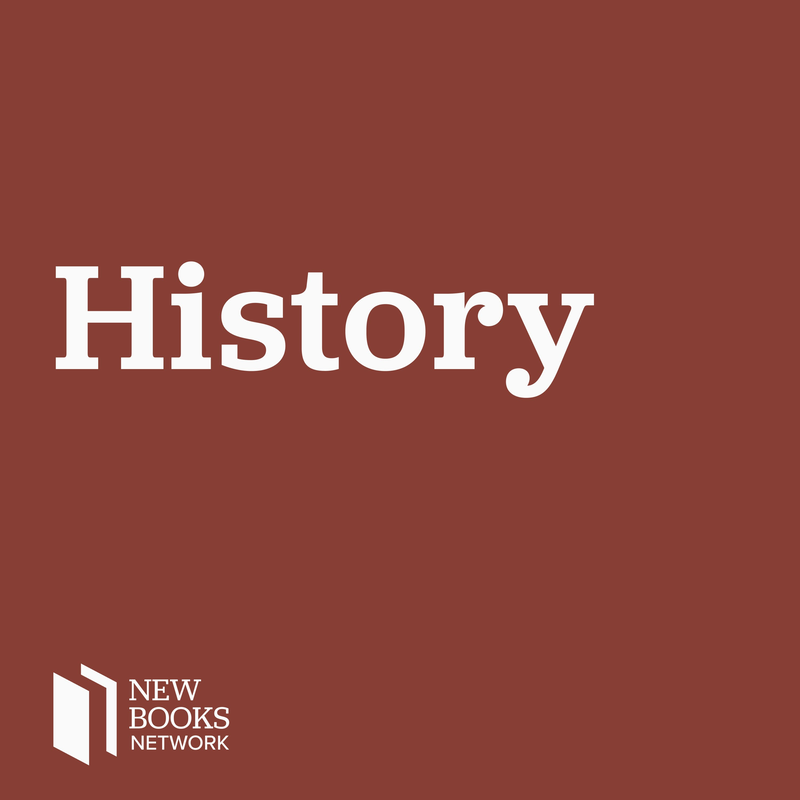 Submit Review
FavoriteShareAdd to Queue
Christopher Blattman, "Why We Fight: The Roots of War and the Paths to Peace" (Viking, 2022)

In Why We Fight: The Roots of War and the Paths to Peace (Viking, 2022), Chris Blattman explains the five reasons why conflict (rarely) blooms into war, and how to interrupt that deadly process. It's easy to overlook the underlying strategic forces of war, to see it solely as a series of errors, accidents, and emotions gone awry. It's also easy to forget that war shouldn't happen-and most of the time it doesn't. Around the world, there are millions of hostile rivalries, yet only a tiny fraction erupt into violence. Too many accounts of conflict forget this. With a counterintuitive approach, Blattman reminds us that most rivals loathe one another in peace. That's because war is too costly to fight. Enemies almost always find it better to split the pie than spoil it or struggle over thin slices. So, in those rare instances when fighting ensues, we should ask: what kept rivals from compromising?  Why We Fight draws on decades of economics, political science, psychology, and real-world interventions to lay out the root causes and remedies for war, showing that violence is not the norm; that there are only five reasons why conflict wins over compromise; and how peacemakers turn the tides through tinkering, not transformation. From warring states to street gangs, ethnic groups and religious sects to political factions, there are common dynamics to heed and lessons to learn. Along the way, we meet vainglorious European monarchs, African dictators, Indian mobs, Nazi pilots, British football hooligans, ancient Greeks, and fanatical Americans. Realistic and optimistic, this is a book that lends new meaning to the old adage, "Give peace a chance." Javier Mejia is an economist teaching at Stanford University, whose work focuses on the intersection between social networks and economic history. His interests extend to topics on entrepreneurship and political economy with a geographical specialty in Latin America and the Middle East. He received a Ph.D. in Economics from Los Andes University. He has been a Postdoctoral Associate and Lecturer at New York University--Abu Dhabi and a Visiting Scholar at the University of Bordeaux. He is a regular contributor to different news outlets. Currently, he is Forbes Magazine op-ed columnist. Learn more about your ad choices. Visit megaphone.fm/adchoices Support our show by becoming a premium member! https://newbooksnetwork.supportingcast.fm/history