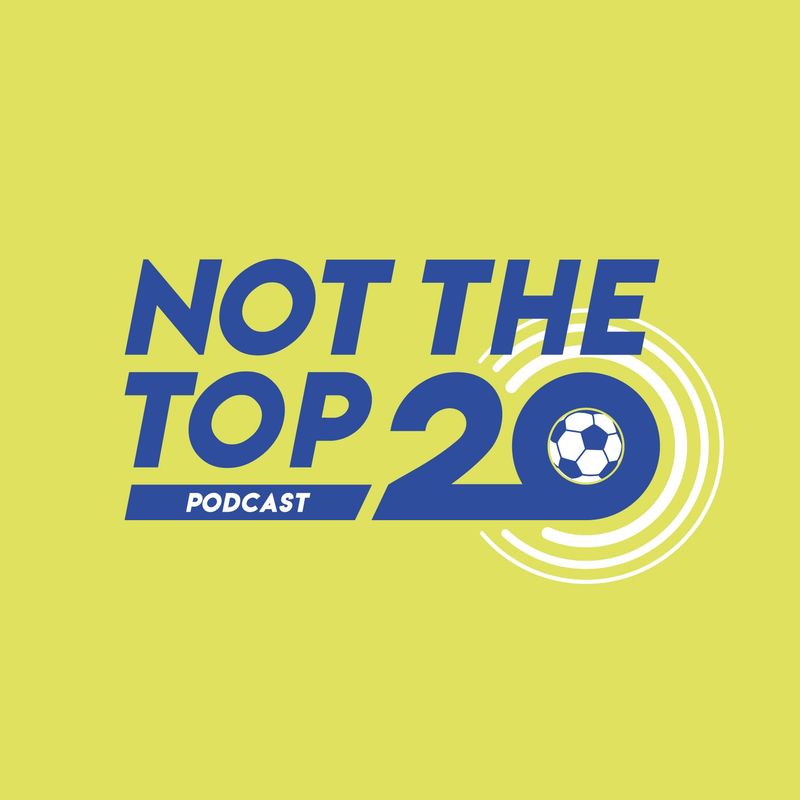 On Sunday night the EFL released a statement outlining the return to action of the Championship, provisionally on June 20th. As ever, the statement raised a lot of question, and we wanted to make sure we provided as much clarity as possible. So on today's podcast, we welcomed Phil Hay of the Athletic to talk through some of the key points around opposition, scheduling, player fitness, venues and more. He also answered some of our questions about Leeds United and what shape they are in as they seek promotion to the Premier League. Thanks so much to Phil Hay for joining us, the magnificent Athletic writer whose coverage of Leeds and wider football during the coronavirus has been compulsory reading. You can sign up using the link below: This podcast is sponsored by The Athletic. For a free trial, and 50% off, use the link: theathletic.co.uk/ntt20